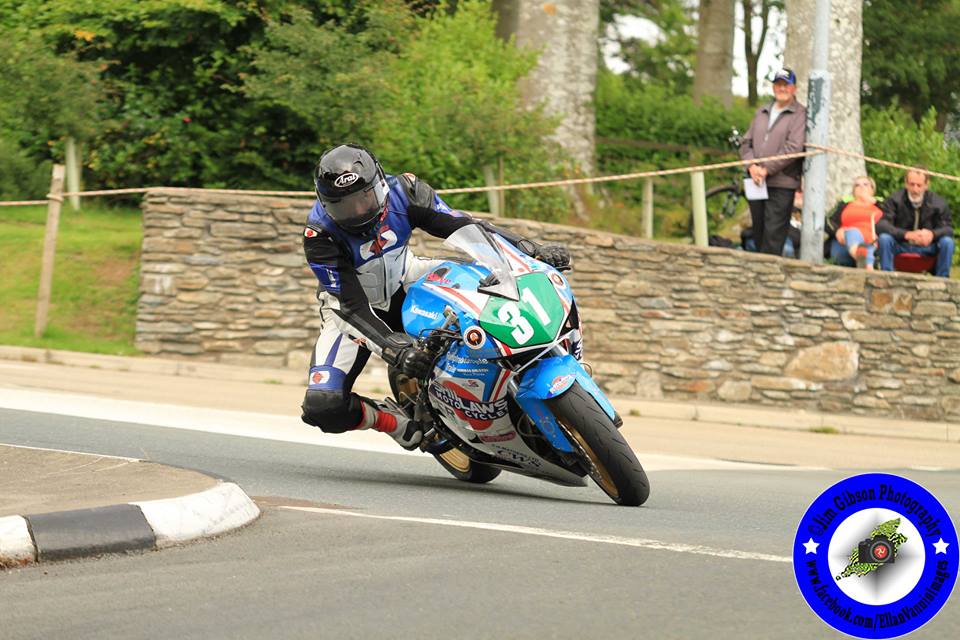 Shirlaw’s Racing have a strong presence on the roads this year, with a four rider line up, which has a mix of experience, youth and newcomers to pure road racing.

The teams roads newcomers include former national Superstock 600 championship competitor, Adam Lyon. He is set to participate at all meetings at Oliver’s Mount, including the 66th Scarborough Gold Cup.

Joining Adam at Scarborough, this year for the Cock of the North and Barry Sheene Road Race Festival meets, is fellow roads debutant, Steve Haddow.

Although Steve and Adam, are new to between the hedges competition, given their accomplished racing CV’s, don’t be surprised to see them make eye catching Scarborough debut’s.

His 2017 roads schedule, is also set to see him return to the Cookstown 100 and the Manx Grand Prix.

Having produced multiple top class performances last year, many are tipping the 2016 Newcomers B Manx GP runner up, to seal this year, more first rate results. 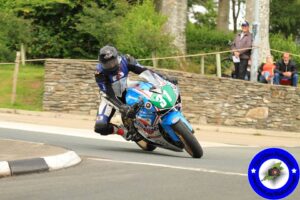 Without a doubt, the main meeting of 2017 for Marc, will be the Manx Grand Prix. In my opinion he is definitely in contention for at least a podium finish, in the four lap Super Twins race.

Returns to Oliver’s Mount and Armoy, are also in the planning, for the Scotsman, as he embarks upon competition with one of road racing’s most popular teams, Shirlaw’s Racing.