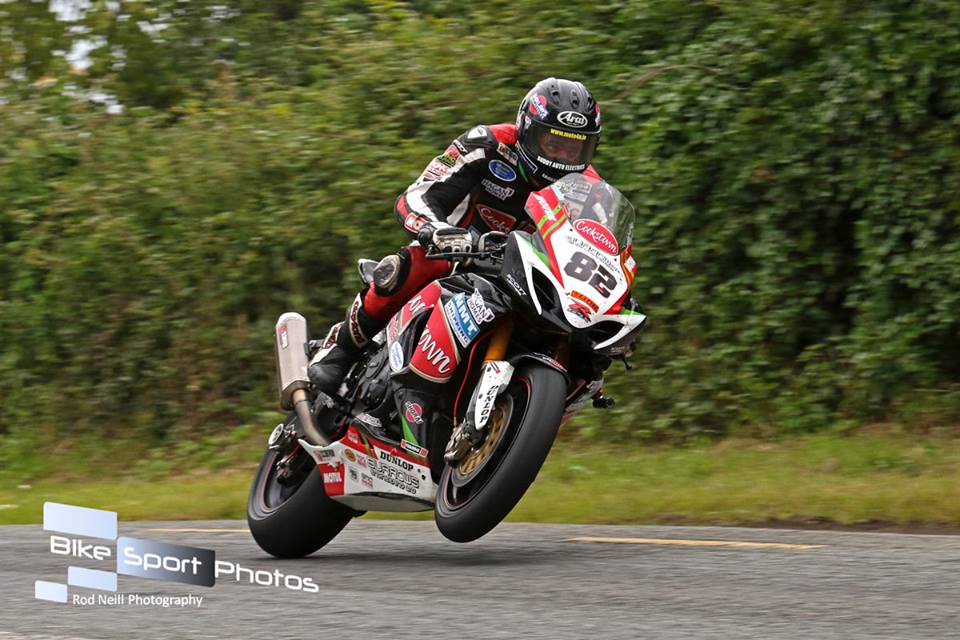 Derek Sheils will continue his prodigious partnership with Cookstown BE Racing in 2018, but for only the Irish national meetings as the Cookstown, Skerries and Walderstown grand final winner moves onto pastures new for the international events.

The main aim with BE Racing for next season for Dublin’s Sheils who will once again pilot GSX-R 1000 Suzuki machinery, is purely and simply to regain the Irish road race Superbike championship crown.

In recent seasons the dominant big bike force within the national scene, he’s firmly established as one of road racing’s leading exponents of 1000cc machinery, in Superstock and Superbike trim. 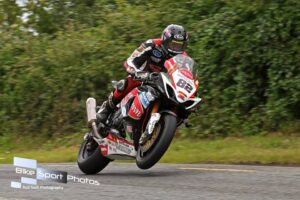 Speaking about his upcoming third season with BE Racing, he said:

“I’m happy to have signed with Cookstown Burrows Engineering Racing for another Irish National campaign as I’ve gelled well with the team over the past couple of years and we all get on and work well together.

My aim will simply be to win as many races as possible on the big Suzuki and if I keep doing that the Superbike Championship will look after itself.”

“I’m delighted to have Derek Sheils riding for me again. Unfortunately I won’t have his services at the International meetings.

But he will be with us for the Irish National series and we are both fully committed to getting the number one plate back on the front of the Cookstown Burrows Engineering Suzuki GSXR 1000 on which he has had so many successes over the past two years.”