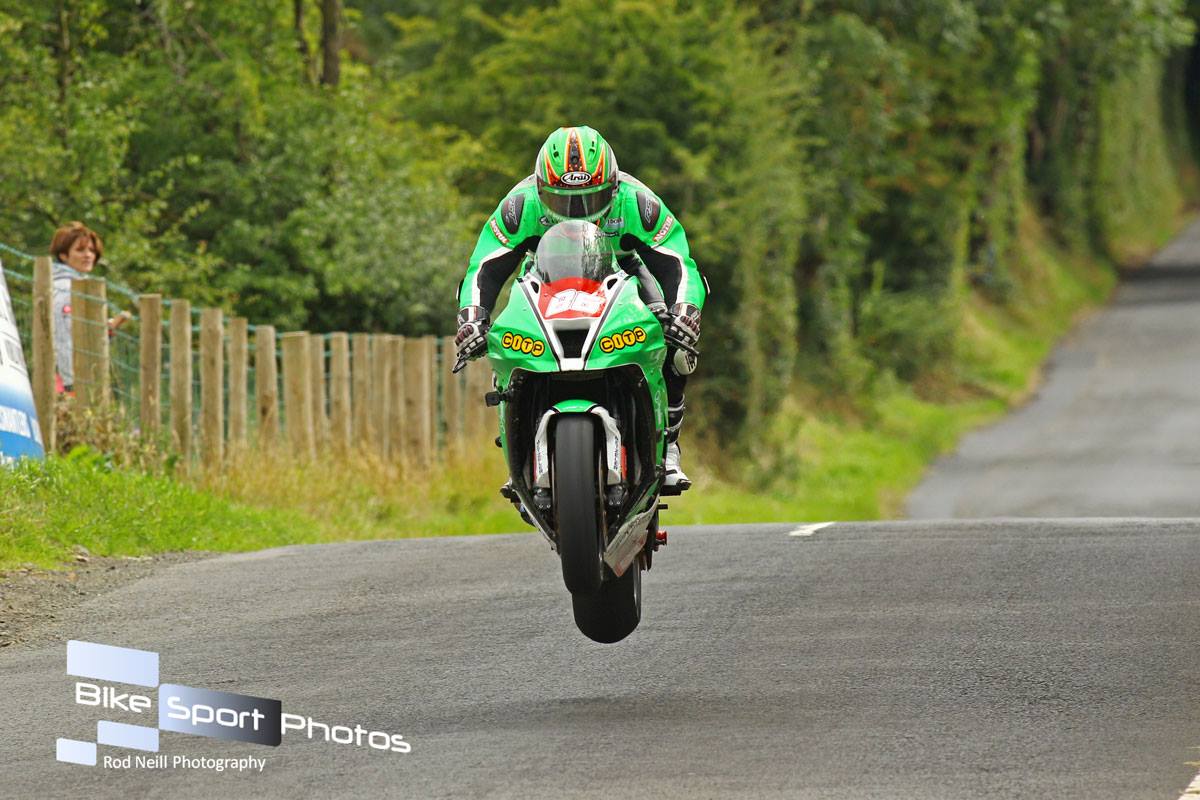 All proven exponents of the just over 3 miles long Armoy course, the high calibre trio are certain to be again prominent contenders for Open, Supersport, Bayview Hotel Race of Legends victories. 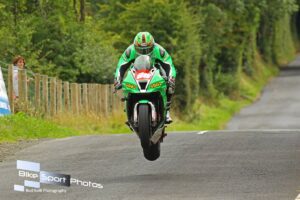 Reminder this year’s Armoy Road Races which clashes with the Barry Sheene Classic meeting, at Oliver’s Mount, Scarborough, takes place from the 26th to the 27th of July.