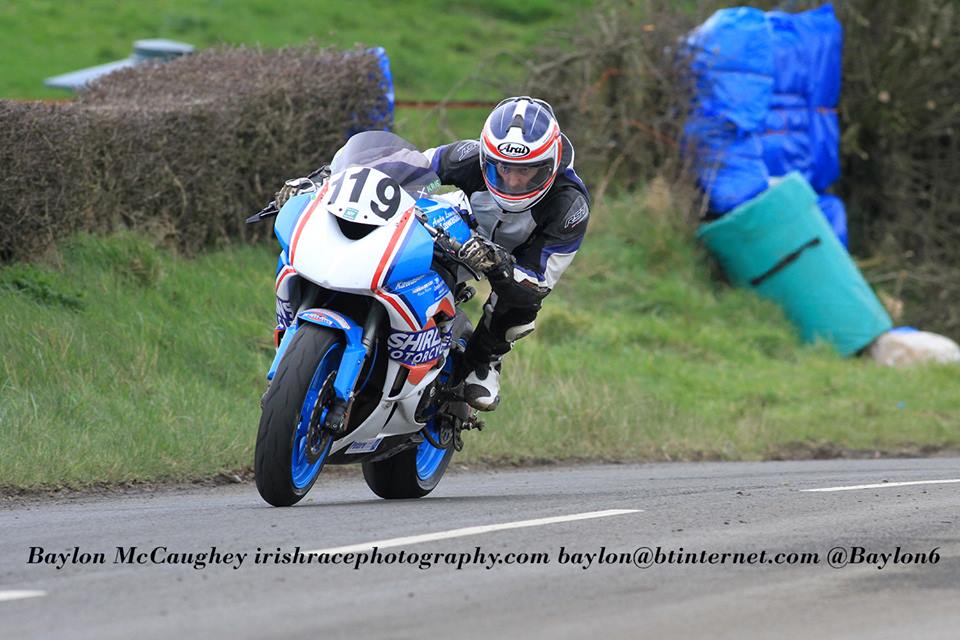 Last year at the opening roads meeting, the cold and wet Mid Antrim 150, two riders from Scotland set the Support scene alight, unfortunately for us race fans, due to work commitments etc, they were unable to do a full season here.

Fast forward a year, and one of them, Kris Duncan, who was second in the 400 support and winner of the senior support class, will make his KDM Hire Cookstown 100 debut. 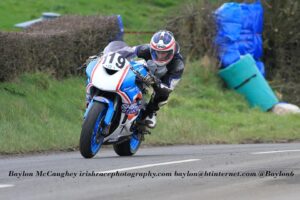 Kawasaki mounted for his three races, Duncan, who got hooked on road racing when he raced at Armoy in 2015, will have a new challenge for 2017, as he rides a new ZX10 in the senior races, along with his ER6 Kawasaki, both these bikes in the striking Shirlaws of Aberdeen Motorcycles livery.

For the 600 class, Duncan will be on board a Kawasaki, thanks to Paul Bowerbank Plant Maintenance.

Speaking about his upcoming Cookstown debut, he stated:

“Really Looking forward to the KDM Cookstown 100 experience, so many people have told me about this event, so it’s a box I’ve just had to get ticked.” quipped Duncan, who just wants to enjoy his racing

“and not forgetting, my Sponsors, whom I owe a Massive Thanks, Craig Shirlaw (Shirlaw Motorcycles), Paul Bowerbank (PB Plant Maintenance), JE Autos, Cameron Autotech, Turriff Caravan & Camping, and to all my friends who just so make this happen!”