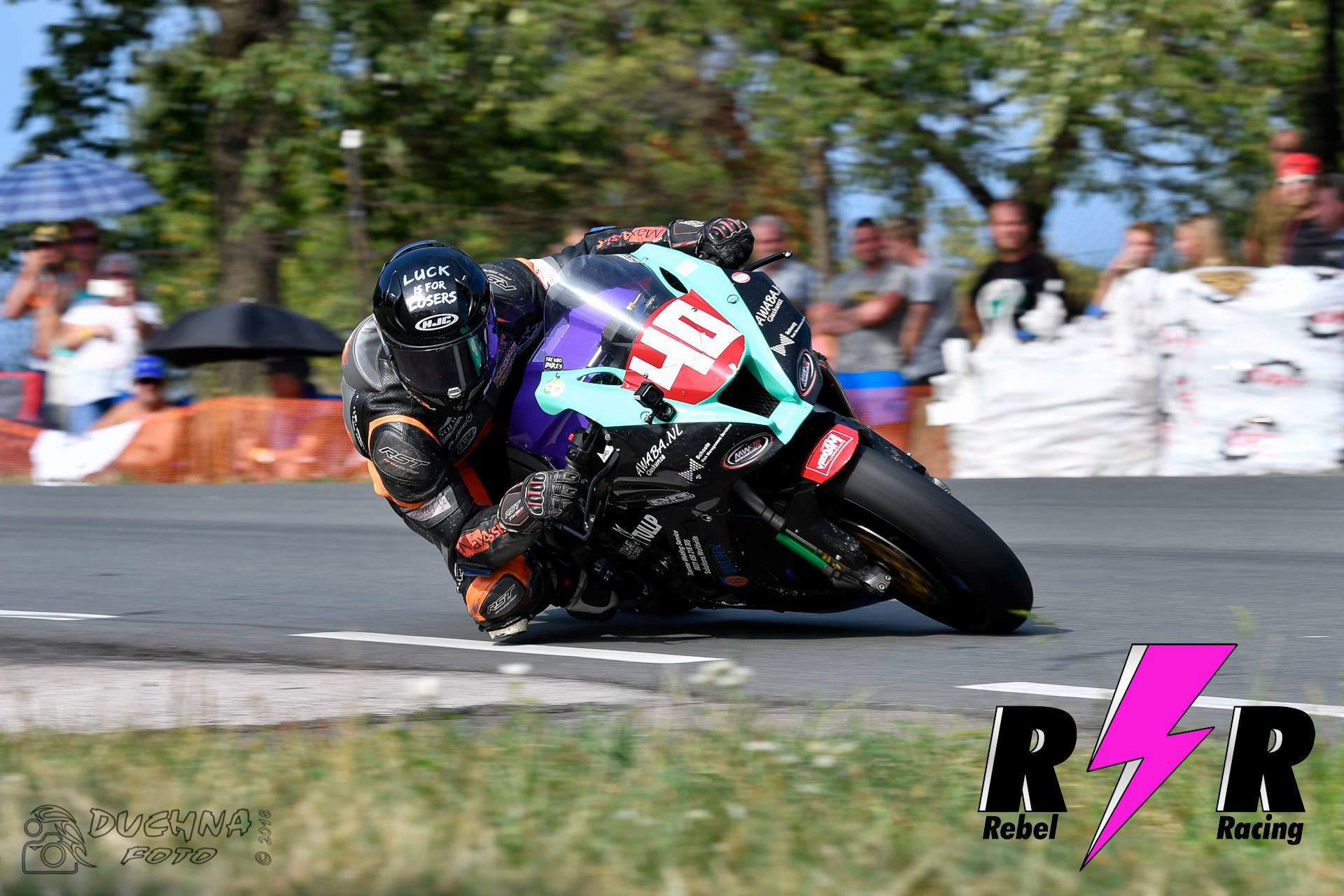 Aiming to build upon impressive performances a plenty in recent IRRC tenures, rising Dutch roads star Nadieh Schoots has recently announced that she will take on a new challenge in 2019, forming part of Rebel Racing’s first foray into IRRC competition.

New lead backers Rebel Racing, are presently on the lookout for a title sponsor, as they aim for a memorable maiden roads tenure with the former National Superstock Championship competitor, which will also include trips to the North West 200, Ulster Grand Prix and Macau Grand Prix. 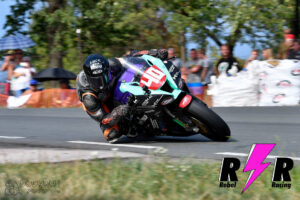 Alongside running the extremely popular Schoots, the ambitious outfit is planning to add another female racer to it’s 2019 set up.

It’s great to see enthusiastic, driven teams such as Rebel Racing electing to move into the closed roads scene.

Teams like them have a proven track record at bringing through the stars of tomorrow, plus giving experienced roads competitors the chance the jump up a level or two.