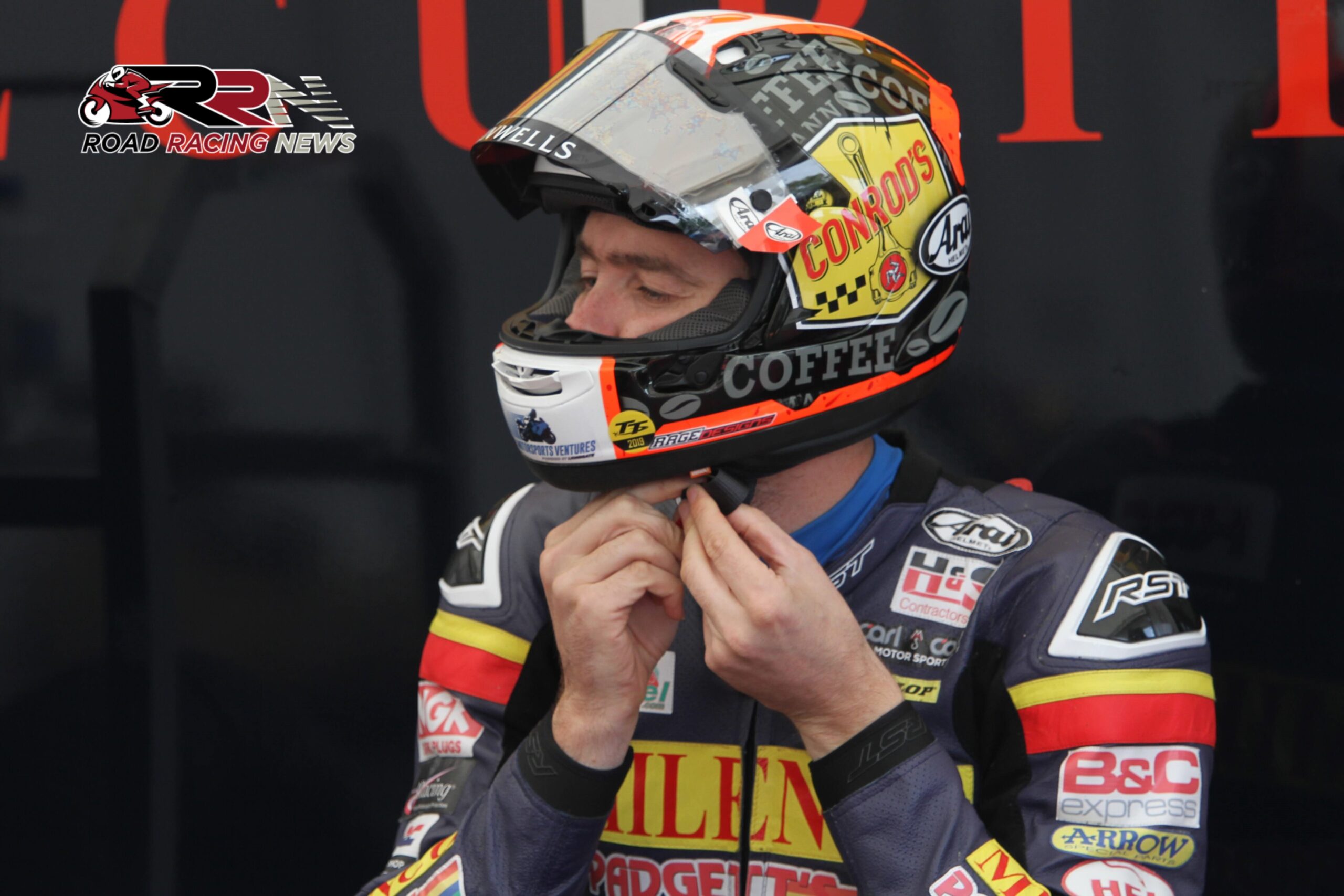 Despite been a newcomer to the two stroke racing scene, the two times Ulster GP winner went onto give a decent account of himself, competing alongside 250 racing giants including Ian Lougher, Chris Palmer, John McGuinness MBE and the late great William Dunlop.

Whilst the opening Lee Pullan Trophy encounter didn’t go to plan, with Cummins high siding his way out of contention, the second 250cc race would yield a very creditable ninth place finish.

Post race action, the Manxman had indicated his desire pursue more Scarborough meets but to this day the 2008 Gold Cup remains his last racing expedition at England’s only active real roads course. 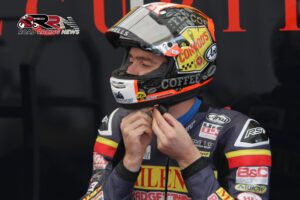 He was down to compete for Jackson Racing at the 2014 Spring Cup National Road Races but ultimately did not make the trip to North Yorkshire.

Will the ten times TT podium finisher return to Scarborough in the near future? Even if he does not his appearance at the Gold Cup in 2008 was warmly welcomed by trackside fans, marshals and fellow competitors.