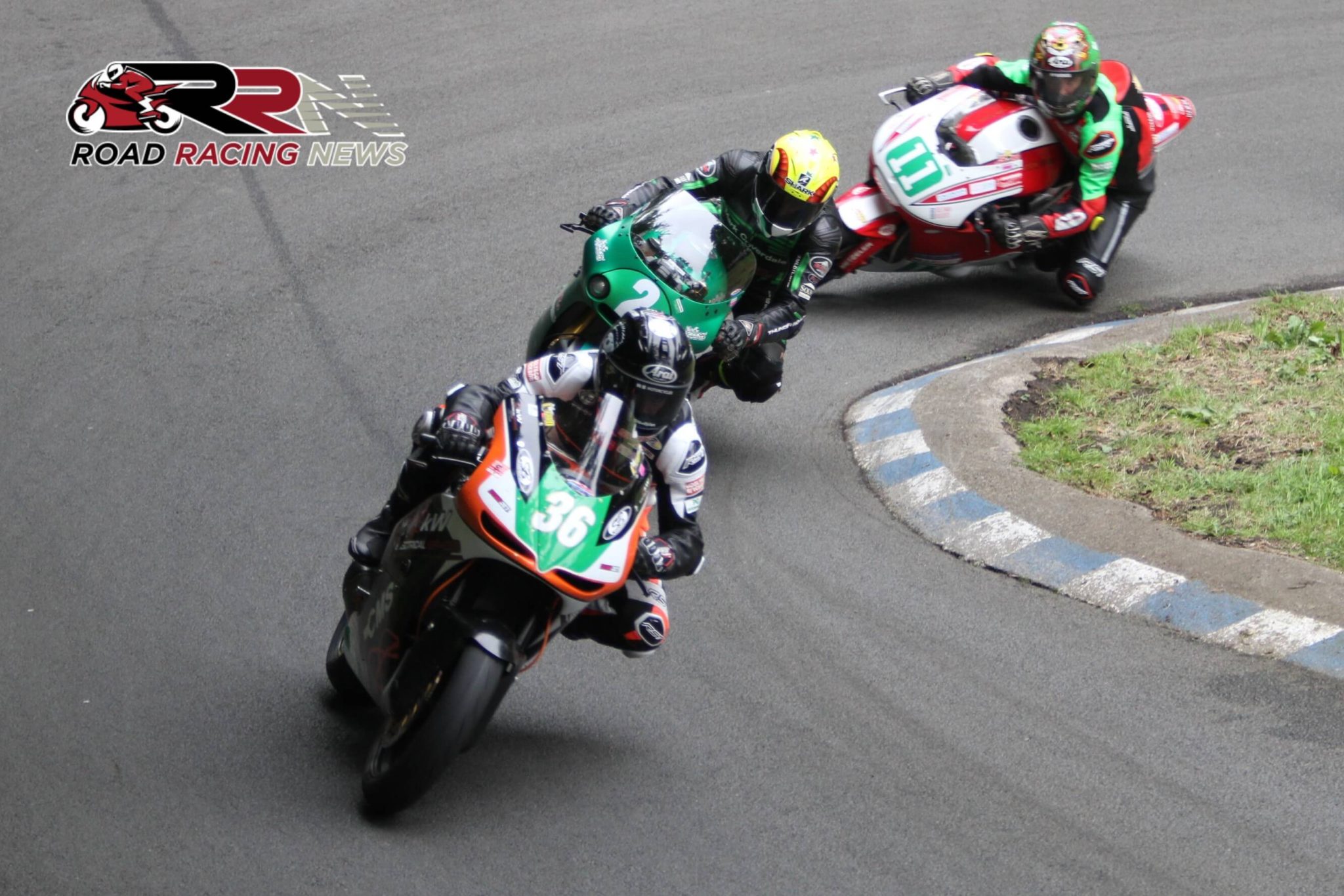 Dominant within the Lightweight encounters of the Barry Sheene Classic, Hebden Bridge’s Jamie Coward starts for many the prime favourite for class spoils.

12 times a race winner at Oliver’s Mount, he’s going to take some stopping next week as he pilots the ultra potent KTS Racing Kawasaki steed. 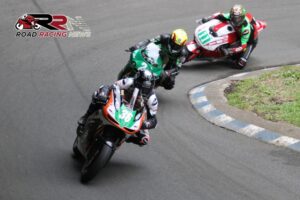 Although now considered a racing veteran, underestimate the 10 times TT winner at your peril, he still has the hunger, desire to acquire more first-class results.

Team mate Jim Hind four times a race winner at the Barry Sheene Classic, as showed last month is already a dab hand around the Mount and is widely tipped as a dark horse for race wins.

More than capable of scooping next week class honours, the 2018 Junior Classic TT winner knows the opposition will be of world class quality.

Although it’s been a while since he last jockeyed 650cc machinery, you can never discount someone of Harrison’s calibre, interesting times ahead! 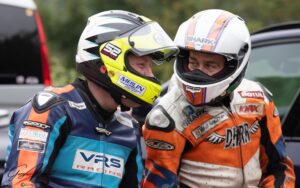 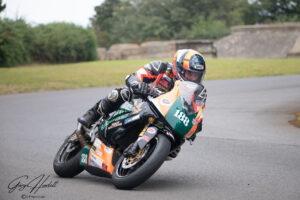 Scarborough debutants aiming to give good accounts of their selves include Andy Hoare (Living The Dream Racing/Meala Racing Development). 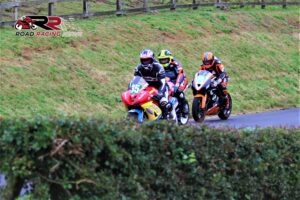 All that’s left to say is roll on next week’s race action, as competitors battle it out for 650cc Super Twin victory spoils at the unique, fabled, illustrious, iconic road race circuit that is Oliver’s Mount, Scarborough.