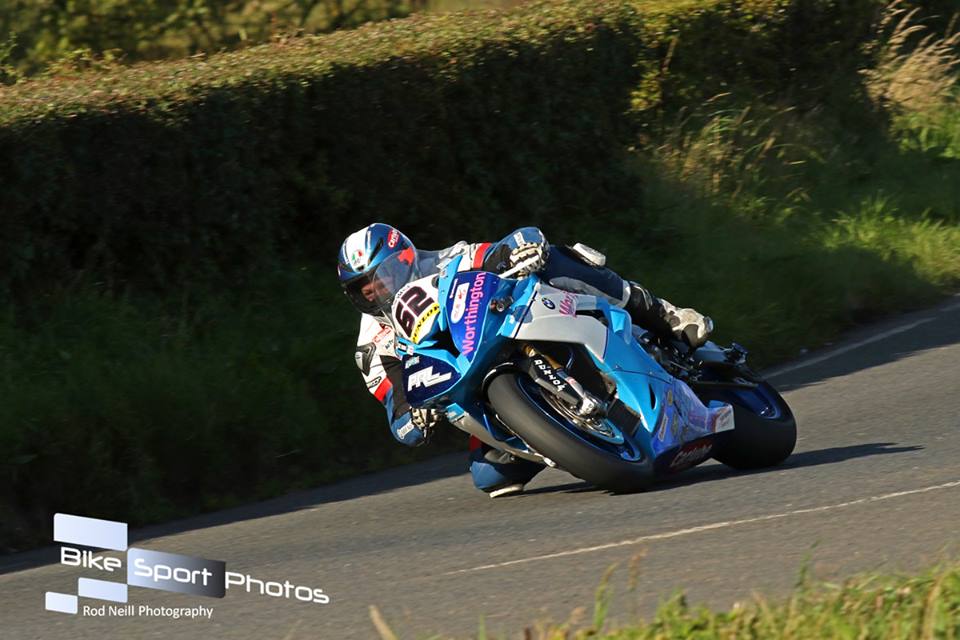 PRL Worthington Racing’s Sam West joined a very select group of riders, to have lapped the formidable Dundrod circuit at over 130 mph at the 2017 MCE Insurance Ulster Grand Prix.

Competing for the second time at the world’s fastest road race, the Wilmslow based racer was consistently last week amongst the most impressive BMW Motorrad exponents at Dundrod.

Opening Ulster GP race day with a solid 14th in the Superstock race, it was the blue riband MMB Surfacing feature Superbike race, which would see him topple the magical 130 mph barrier.

Lapping at 130.742 mph on his way to an excellent ninth place finish, he again underlined why he is tipped by a fare few to in the near future, contend regularly for international roads rostrum finishes. 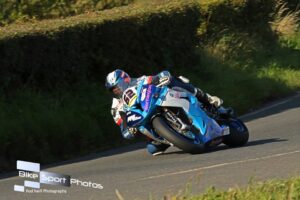 He also went onto wrap up a fine eighth place finish within the Around A Pound Superbike race, finishing in front of two times Lightweight TT winner Ivan Lintin.

Third in the Privateers Championship of TT 2017, Sam West has in my opinion this year stepped up a level on the roads.

His performances at Dundrod which perhaps went under the radar, where not at all surprising for those in the know, who firmly believe Sam has what it takes to in the future, become an international road race winner.