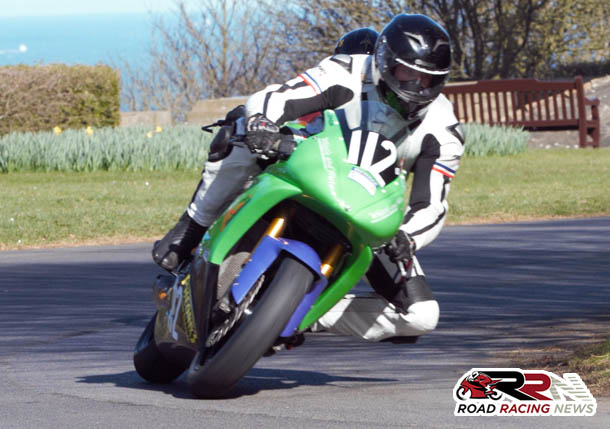 Super twin’s race two proved to be arguably the main highlight of the two day meeting for the up and coming road racer as he finished a very creditable eighth. 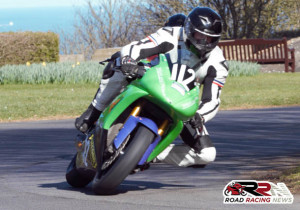 The sixth place finisher in 2013 newcomers c Manx Grand Prix was overall happy with his results during the opening Oliver’s Mount meet of the season.

Next meeting coming up for Sam is the Cookstown 100 where he is all set for action on his own team’s super twin.

One of his main aims for the 2015 road racing season is securing a top class result in super twin’s Manx Grand Prix race.

Sam is confident that he can push for podium finish in his second year of competition on the mountain course.

VRS Racing Aiming For The Top