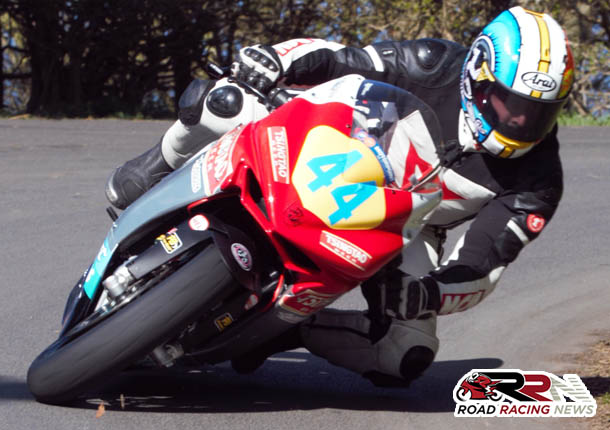 Junior A race two proved to be a highly consistent race for the rider who thoroughly enjoys competing around Oliver’s Mount. 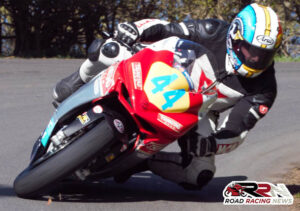 9th place finish was achieved as the Tsingtao racing MV Agusta never missed a beat around the mount.

Super twin races where arguably the main highlight’s of the two day meeting for the popular rider.

Super twin’s race one would see Adam start from third on the grid, following a highly accomplished performance he finished an excellent sixth. 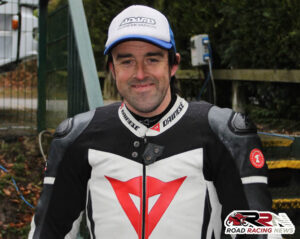 Next road race meeting on the horizon for him is TT 2015.

This years Isle of Man TT is set to mark his fourth year of competition on the mountain course, he is set to compete for Norton racing in lightweight race on a bike run in conjunction with the British motorcycling academy which carries a ER6 Kawasaki engine.

He has every chance of pushing for a top class result in this years lightweight TT which is all set to be closely contested.