VRS Racing Aiming For The Top

Home - Isle of Man - VRS Racing Aiming For The Top 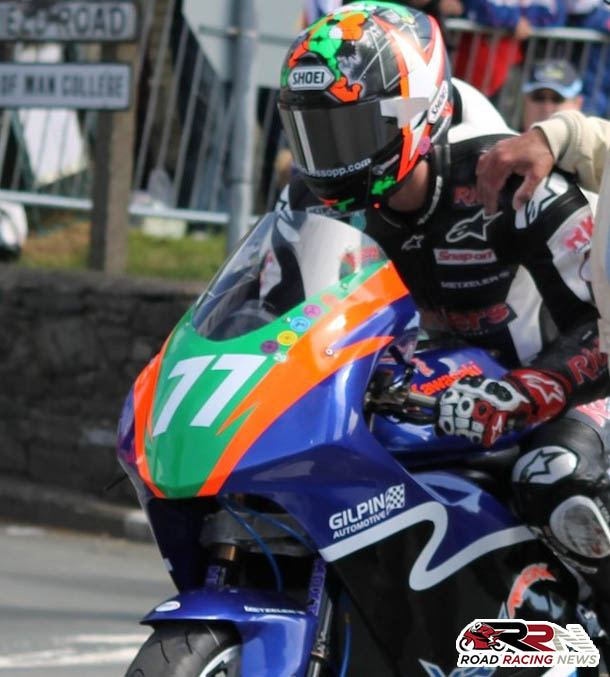 VRS Racing are aiming for top class results at the Vauxhall International North West 200 and TT 2015.

Robbie Silvester’s team is all set to run Glenn Irwin and Martin Jessopp in super twin races at the North West 200. 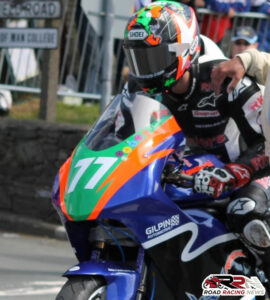 He is all set to return to Dundrod this year alongside making his North West 200 debut.

VRS Racing alongside running Glenn at North West 200 and Martin at the triangle and TT 2015 are also aiming to run a rider in superbike, superstock, senior races at TT 2015 on a top spec CBR 1000 Honda Fireblade.

The highly experienced road racing team run by Robbie Silvester go into the upcoming international road races confident that standout results are on the cards.