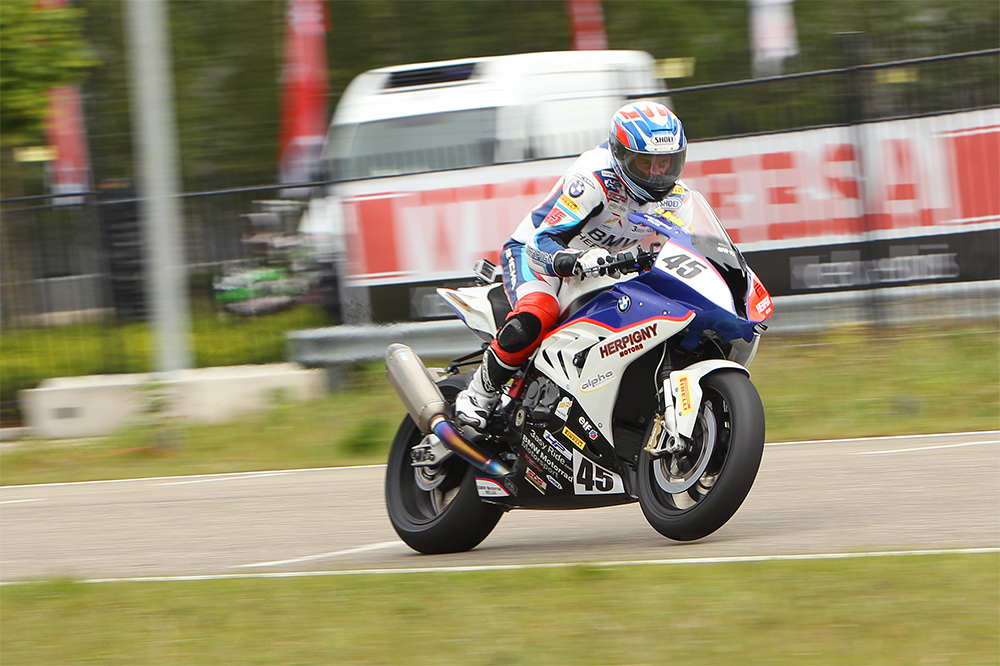 The dates for rounds of the 2016 international road racing championship, have been announced.

Opening round at Hengelo starts from 30th April to the 1st of May. Following Hengelo, is the Oss Road Races running from 15th to the 16th of May.

Then its the Horice Road Races in the Czech Republic running from 6th to the 7th of August.

After Horice, pure road racing makes a welcome return to Imatra in Finland, on the 20th to 21st of August.

Season concludes at Frohburg in Germany on the 24th to the 25th of September, it’s a meeting that regularly attracts many a international pure road racing star. 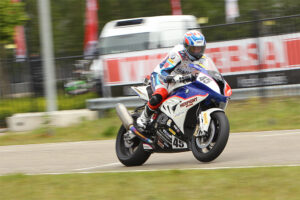