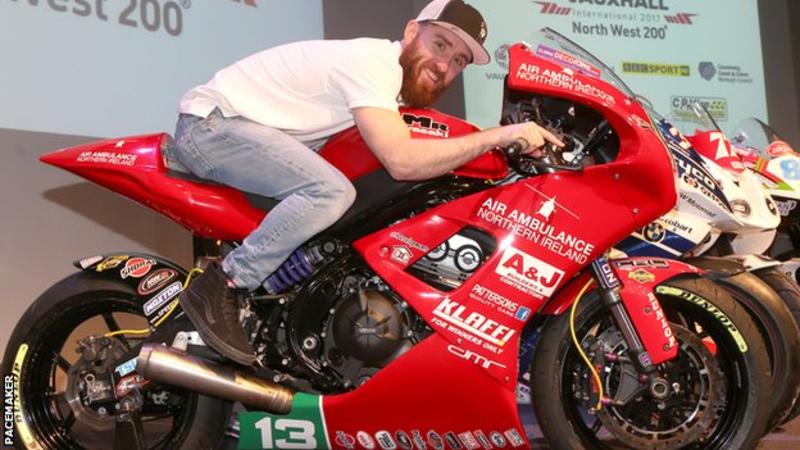 Ryan Farquhar’s KMR Racing team have announced this evening their rider line up, for the 2017 Vauxhall International North West 200.

Lining up on one of the multi international road race winning ER6 Kawasaki’s, is three times a winner around the Triangle, Lee Johnston. 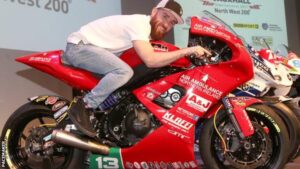 Considered by many the ideal rider for a Super Twins steed, General Lee has to be considered amongst the favourites for Super Twins success around the coast roads in May.

Joining the six times international road race winner within the KMR fold, is newcomer to the North West 200, Hudson Kennaugh.

Known for his short circuit exploits which include British Superstock championship victory in 2013, the South African in the 2010’s thus far has primarily concentrated on the TT Races.

The Mountain Course experience is sure to stand Hudson in good stead, for his maiden voyage at the Giant Causeway based meeting.

Given his vast amount of racing exploits, it would not be a surprise at all to see him amongst the standout debutants to the Triangle.

Set to compete in the Super Twin races, there is also a possibility that he could line up on S1000RR BMW machinery for the 1000cc races. 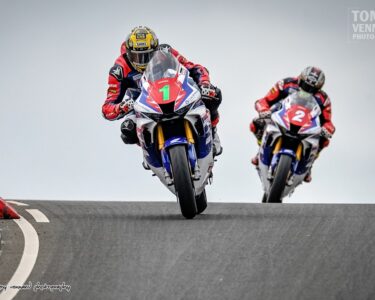 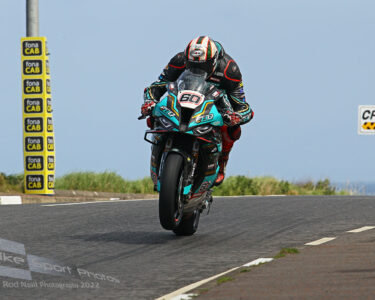