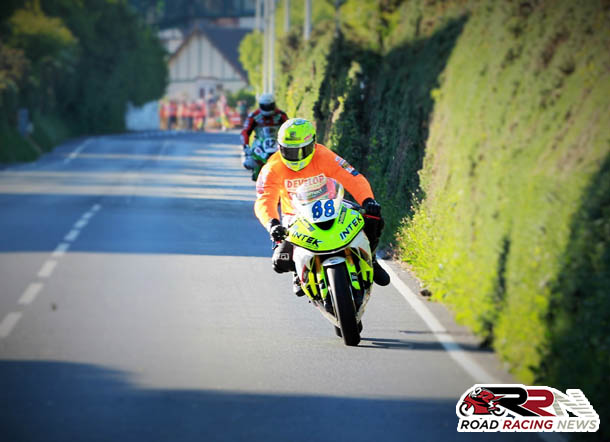 Up and coming TT Races competitor Josh Daley, is planning to compete for the second time around the Mountain Course, at TT 2017.

TT 2016 not only marked his TT debut, but also his first venture into pure road racing.

Practice week would prove a case of, step by step increasing his pace around the Mountain Course, in a calm, cool, accomplished manner.

His first race action at the Isle of Man TT, was in the opening Monster Energy Supersport race, piloting his own teams ZX6R Kawasaki, he finished a highly respectable 44th. 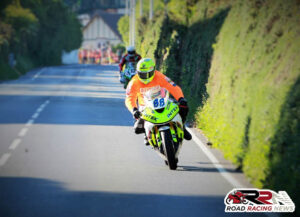 Looking towards TT 2017, he’s set to compete again in the Supersport races, as he continues his gradual progression around the Mountain Course.

Alongside TT 2017, next year also sees Josh planning to take on for the first time, the world’s fastest road race, the Ulster Grand Prix.

With one eye on the future, the rider from Wigan is aiming to move onto Superstock machinery in 2018 at the TT Races.

For now though the main priority for Josh is the Supersport class, at the most famous road race in the world.