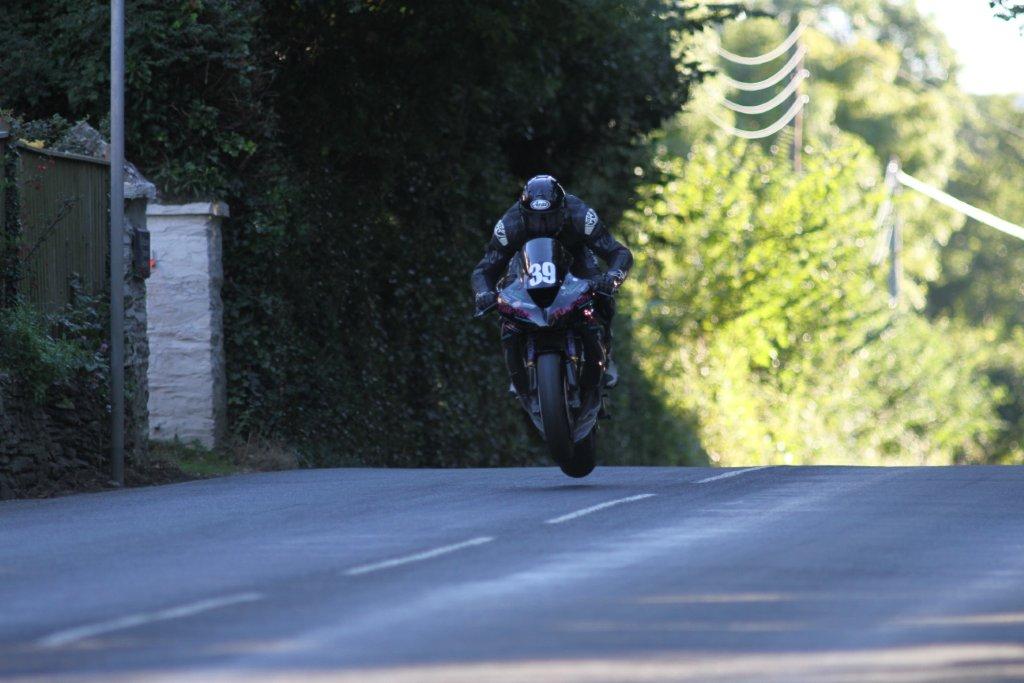 Darren Cooper is eyeing up podium finishes at the 2017 Manx Grand Prix, as he aims to add to his already accomplished record around the Mountain Course.

On his debut in 2015, he wrapped up a third place finish in the Newcomers A race. With two weeks experience of the Mountain Course under his belt he went into this years Manx GP, pretty confident of contending for top class results.

Following practice week, he opened his race week account, with a very creditable 11th place finish in the Junior race.

An excellent fourth place finish followed in the Super Twins encounter, this was backed up by seventh position in the blue riband Senior race, as he finalised his 2016 Manx campaign, in positive style. 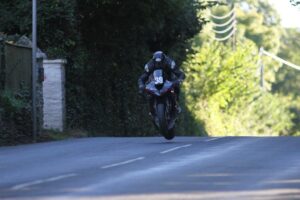 Having this year lapped the TT course, for the first time in excess of 118 mph, he goes into next years Manx GP, aiming for at least top three finishes.

Set to compete on his own teams ZX6R Kawasaki, in my opinion Darren has the core roads craft to be in contention for Junior and Senior victories.

Alongside the Manx Grand Prix, additional meetings Darren plans to compete at next year include the Ulster Grand Prix, 67th Scarborough Gold Cup and to make his debut at the Southern 100.