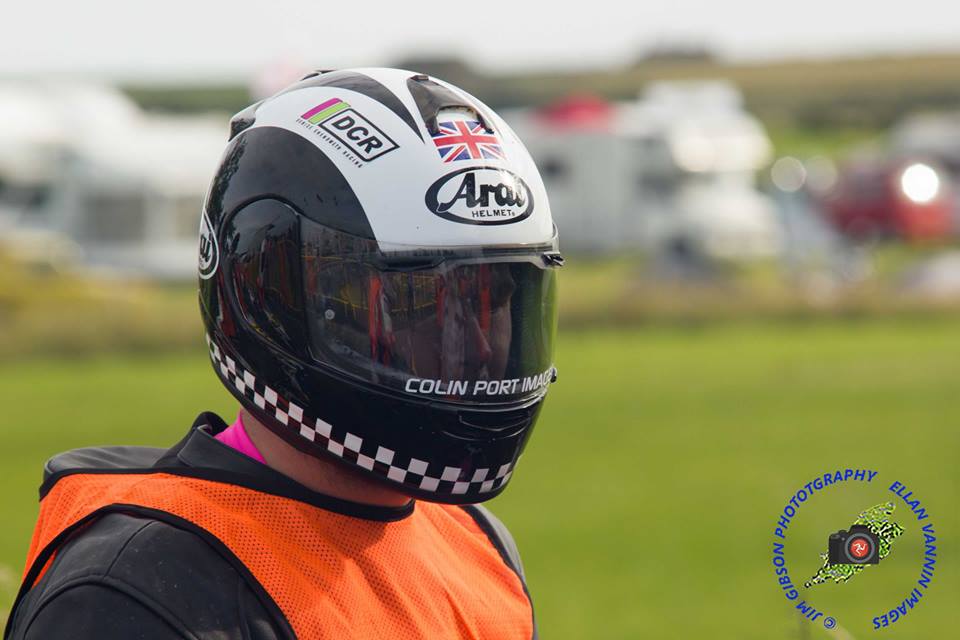 It’s a huge goal for all motorcycle racers to compete on the Mountain Course for the first time, it’s no different for Richard Stubbs.

Back in July at the Southern 100, Richard made his pure road racing debut on the DCR Racing YZF R6 Yamaha.

He went onto record a very creditable 13th place finish in the Senior Support consolation race.

Having enjoyed competing around the popular Billown course, he has sights set on returning to Castletown next year. 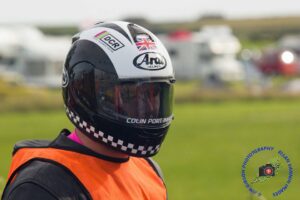 Plus another aim for Richard in 2017, will be competing for the first time at England’s only pure road racing circuit, Oliver’s Mount.

It’s the Manx Grand Prix though, which is Richard’s main aim for 2017.

Set to participate in one of the newcomers weekends in early 2017, he is looking forward to looking at the world famous Mountain Course, in greater detail.

Planning to compete in the Newcomers A race, Richard Stubbs has the potential to be one to watch at next year’s Manx GP.