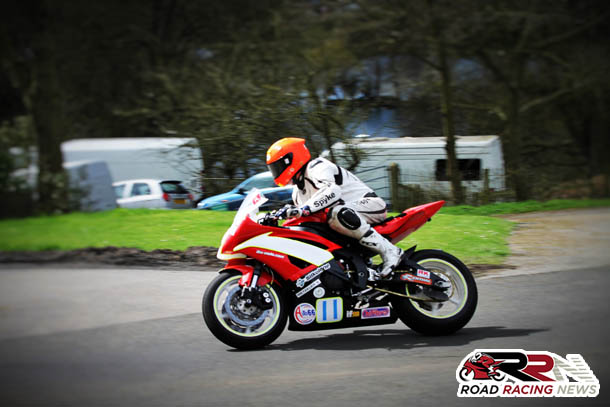 Oliver’s Mount regular Rodger Wibberley is all set for the Spring Cup National Road Races, as he embarks upon another year of competition at England’s only pure roads venue.

Well respected, Rodger will again carry the title of been the Riders Representative at Scarborough, for all meeting’s including the 67th Gold Cup.

Last year at the Spring Cup, he finished an excellent sixth in the opening Junior race. This result was backed up by another top ten finish in the second Supersport encounter. 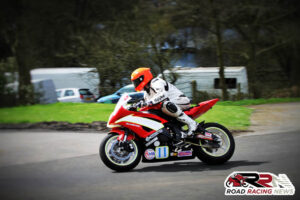 He went onto to seal series of highly creditable results, at the Cock of the North Road Races and Barry Sheene Road Race Festival Powered by Suzuki.

Set to compete in 2017, under his own teams Team RWR banner, he is fully recovered from a wrist injury sustained in an incident at Greeba Castle, during Saturday’s practice session of the 2016 Manx Grand Prix. 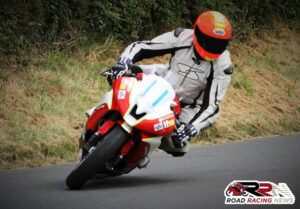 Rodger is returning to the Isle of Man this weekend, as he passes on his knowledge of the Mountain Course to prospective Manx GP newcomers.

Alongside been the riders rep at Oliver’s Mount, he also holds this title at the Manx, a unique honour for a true stalwart of road racing.