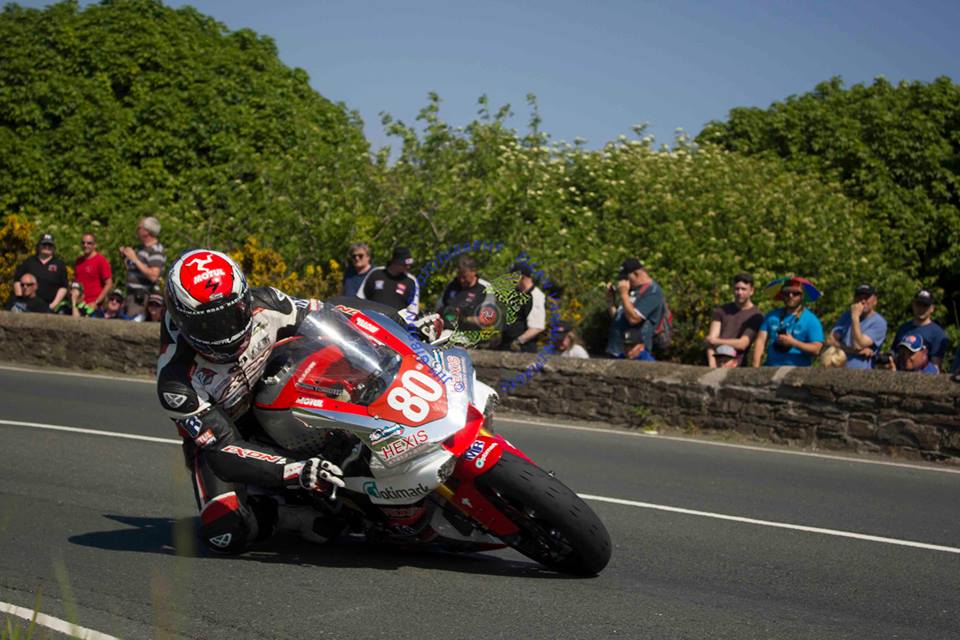 Optimark Road Racing will once again add a touch of French style to the Mountain Course this year, in the RST Superbike, Monster Energy Supersport, Royal London 360 Quantum and Pokerstars Senior races at TT 2017.

Both riders enjoyed positive moments a plenty at TT 2016, which included Xavier’s 37th place finish in the Superstock encounter, plus Julien finishing a very respectable 34th in the opening Supersport race. 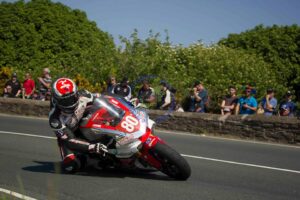 Established amongst France’s leading roads exponents, they both have the roads craft to be in contention for at least in my opinion, top 20 finishes in particular on their 600 and Super Twin steads.

Fabrice’s previous TT campaign with the outfit ran by Jean Marc Rummler, saw him have a challenging two week campaign on the Isle of Man, with his best finish of race week, been 49th in the blue riband Senior TT.

Now two years later re linking up with in my opinion, his nation’s foremost pure road racing team, he has the experience, determination and most of all knowledge of the Mountain Course to contend for series of first class results. 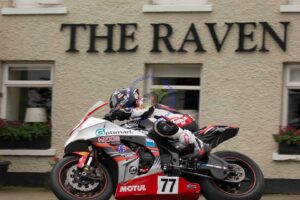 Since first entering the most famous road race in the world in 2013, Optimark Road Racing have established themselves as stalwarts of a meeting where history and moments of magic are never to, far away.

With three ambitious riders, new machinery and new goals, TT 2017 has the making’s of been an extremely successful one for a team, which it’s fair to say is now part of the furniture at the Isle of Man TT.

TT 2017 To Mark A Dream Come True For Lee Hembury