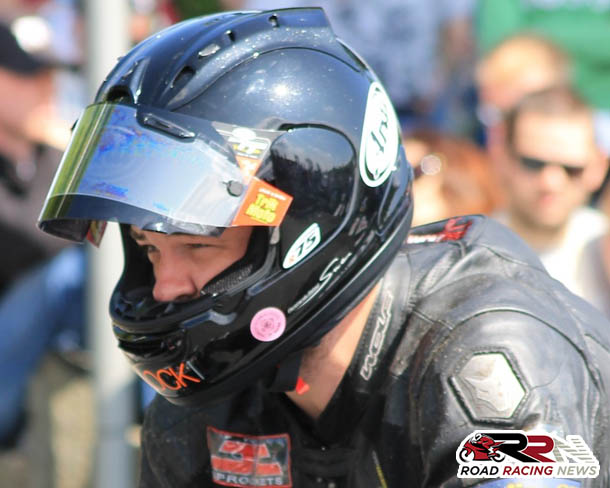 2009 TT zero winner Rob Barber is set to embark on a new adventure in 2016, as he competes for the first time, on the all new YZF R1M Yamaha.

Main meetings next year for Rob, are set to include the world’s fastest road race the Ulster Grand Prix and TT 2016. 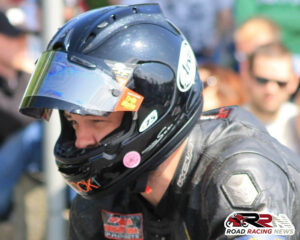 Looking to 2016 the second place finisher in 2012 Dundrod 150 challenge race, looks set to be amongst the leading Yamaha mounted competitors in superbike, superstock races at TT 2016 and Ulster Grand Prix.

He has the proven pace, experience, knowledge of the mountain course and Dundrod, to seal many a notable result next year.