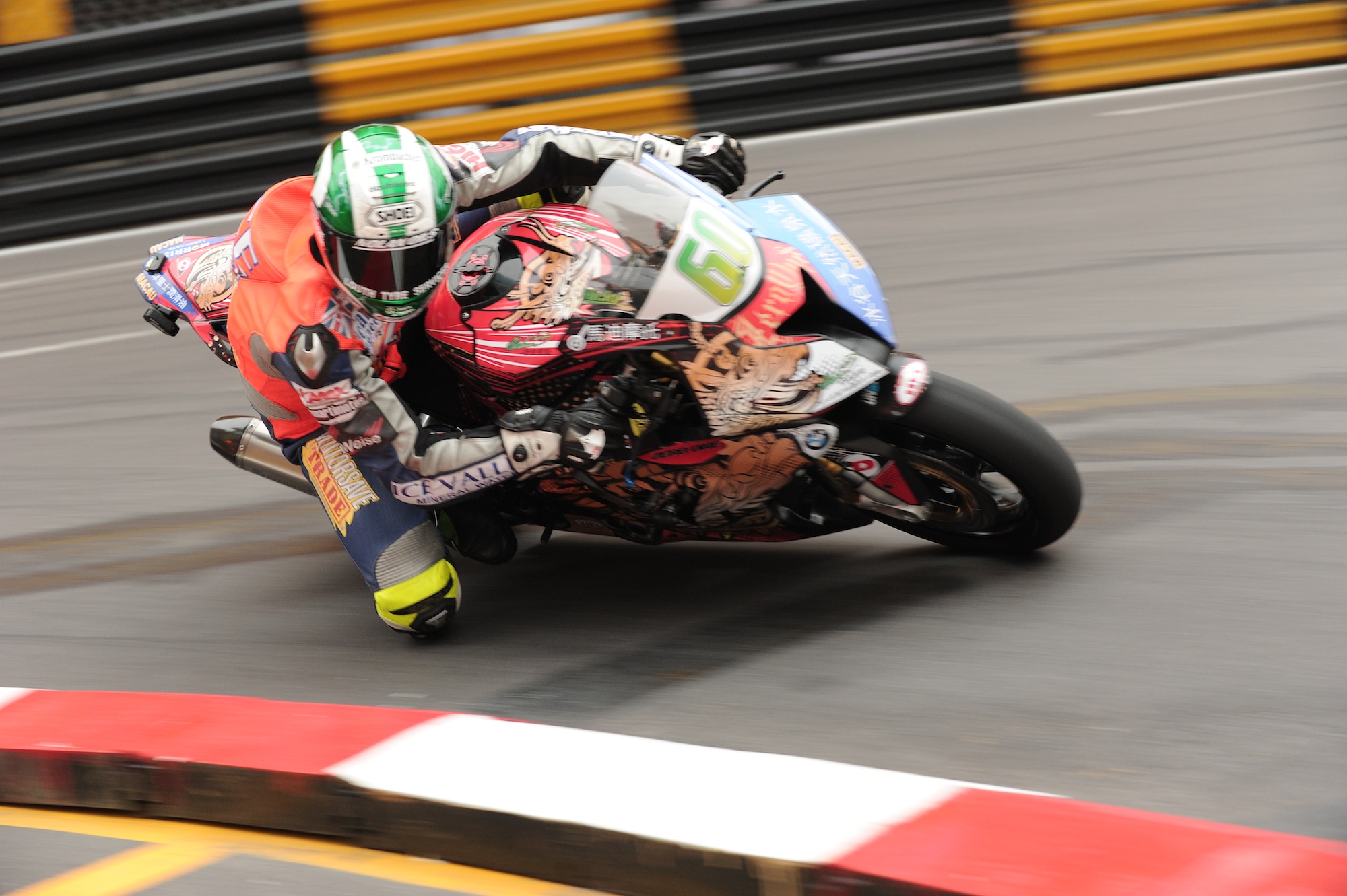 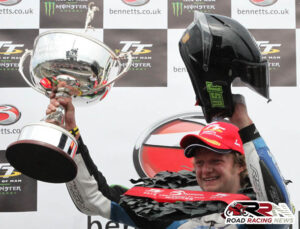 Despite been a Macau debutant, don’t be surprised to see Ivan pushing for top ten placing or better.

What a year it’s been for Lee Johnston and East Coast Racing. 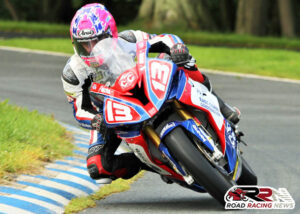 Fifth place finisher at last years Macau Grand Prix, he goes into this years meeting, amongst the favourites for race victory.

He has the ability, pace, determination, excellent form to be victorious around the streets of Macau, as he pilots East Coast Racing S1000RR BMW.

Having enjoyed a highly productive TT 2015, Nuno Caetano is looking forward to action around Macau.

Andre Pires, is all set for his pure road racing action of 2015, as he competes on team SBK/Incortcar Yamaha.

TT privateers champion Dan Cooper, is more than capable of sealing a result of the highest quality at Macau GP, as he pilots Space Centre Racing CBR 1000 Honda Fireblade.

Most recently Dan showcased his proven quality, on his debut around Oliver’s Mount, at the Scarborough Gold Cup.

One of pure road racing’s fastest rising stars, he is in contention for a top six finish, at 2015 Macau Grand Prix.

Both riders have showcased the potential of the Bimota around the mountain course, triangle and Dundrod in 2015. 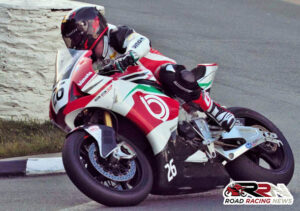 The addition of Bimota’s to the entry list adds a touch of variety to a top quality line up, for the 49th Macau Motorcycle Grand Prix.

One of the most improved riders around the mountain course at TT 2015 Sam West, is all set to make his Macau Grand Prix debut.

Sam is set to compete on PR Racing Lloyd & Jones Kawasaki, TT 2015 saw him enjoy a memorable first time competing at the Isle of Man TT.

Arguably most momentous moment of TT 2015 was in blue riband senior TT, when he finished 19th, along the way lapping in excess of 126 mph.

2004 senior Manx Grand Prix winner Davy Morgan, is set to compete for the fourth time, at the Macau Grand Prix.

A North West 200, Ulster Grand Prix winner, Davy cannot be discounted from sealing a result of the highest quality.

Alongside his Faugheen 50 exploits, this year has also seen him finish 10th in Irish road race superbike championship.

Runner up in opening supersport encounter at Southern 100 Russ Mountford, is another highly accomplished pure road racer, set to compete for the first time at the Macau GP.

Having secured his first international road race victory at the Ulster Grand Prix with superbike race two success, Peter Hickman goes into the Macau Grand Prix, confident of finishing on the podium. 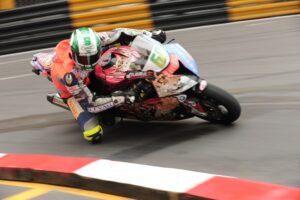 Armed with Briggs Equipment BMW, Hicky has the undoubted talent, pure road racing craft to in my opinion finish on the podium, but also to be in contention for race victory.

Many people believe that the rider who made his pure road racing debut at 2014 North West 200, will become a multiple international road race winner in the future.

Steve Heneghan is amongst the leading Yamaha mounted competitors, for competition around Macau. 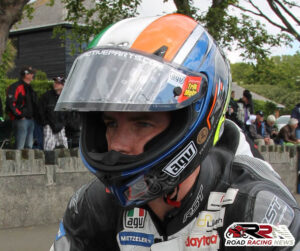 James has the experience, talent, ability to secure, a first class result in the 2015 Macau GP.

Horst is ZX10R Kawasaki mounted, whilst Didier is S1000RR BMW mounted. Both riders have the proven pace to seal star quality results.

Michael Sweeney is embarking on his second time competing at the Macau Grand Prix. 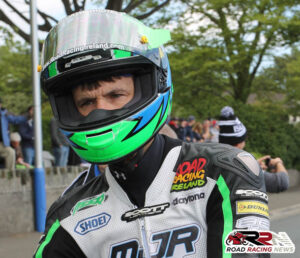 With just eight days till the 2015 Macau Grand Prix, anticipation is building. Who will end their season with race victory?

It’s all set to be another hugely competitive meet around the streets of Macau, which has over the years provided us with many an iconic race.