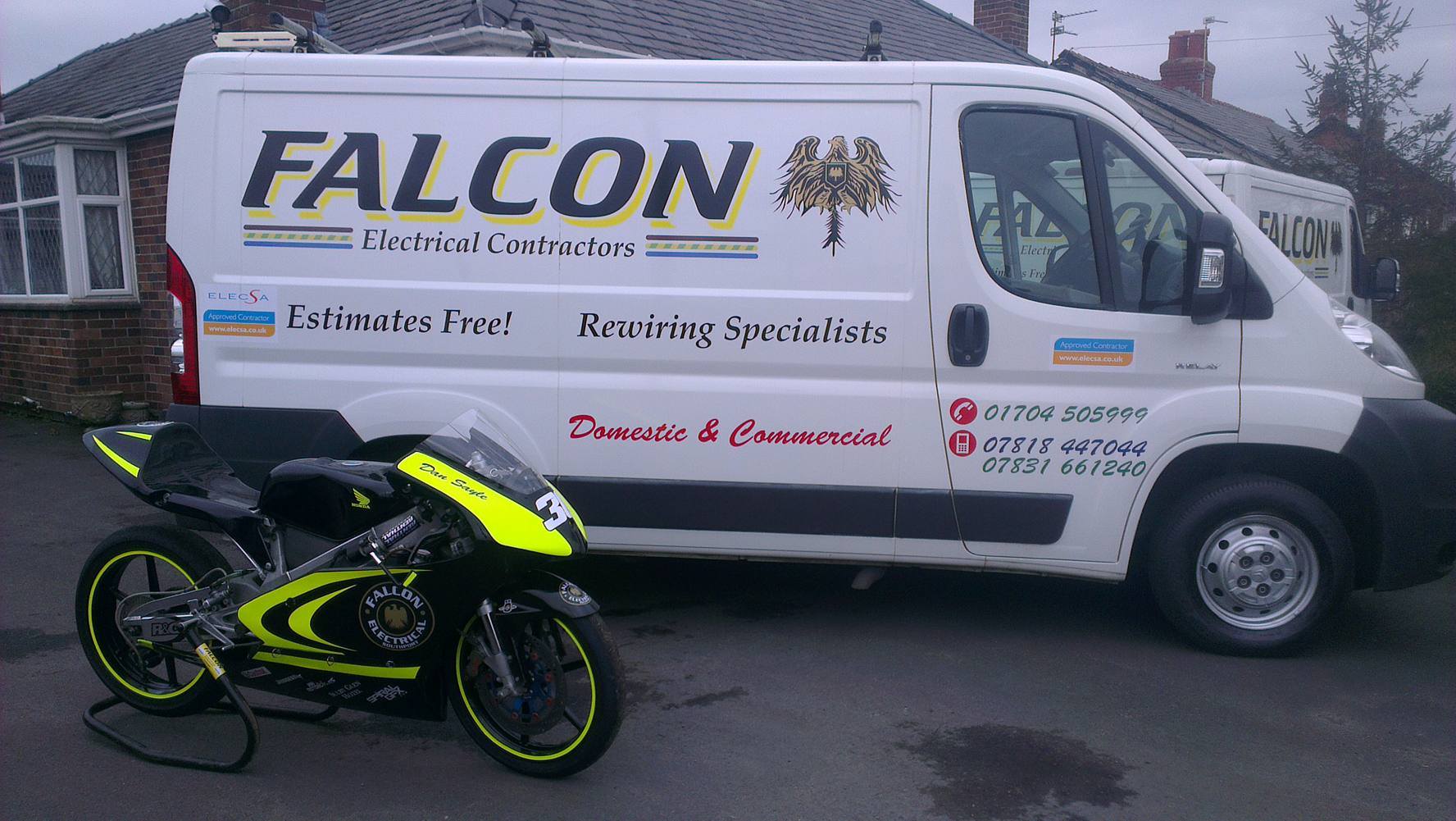 Mostly known his for his passenger exploits in sidecar races, Dan has over the years showcased his talent as a solo competitor at the Manx Grand Prix.

In 2009 he secured lightweight Manx GP victory, whilst in 2011 he finished a fine third in senior race, when piloting Crossan Motorcycles backed R6 Yamaha. 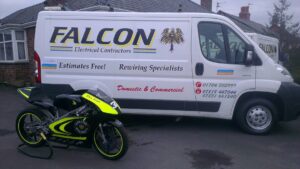 Alongside return to the mountain course, he’s also set to pilot the Falcon Racing Honda at Southern 100, as he bids for more results of the highest quality around Billown.