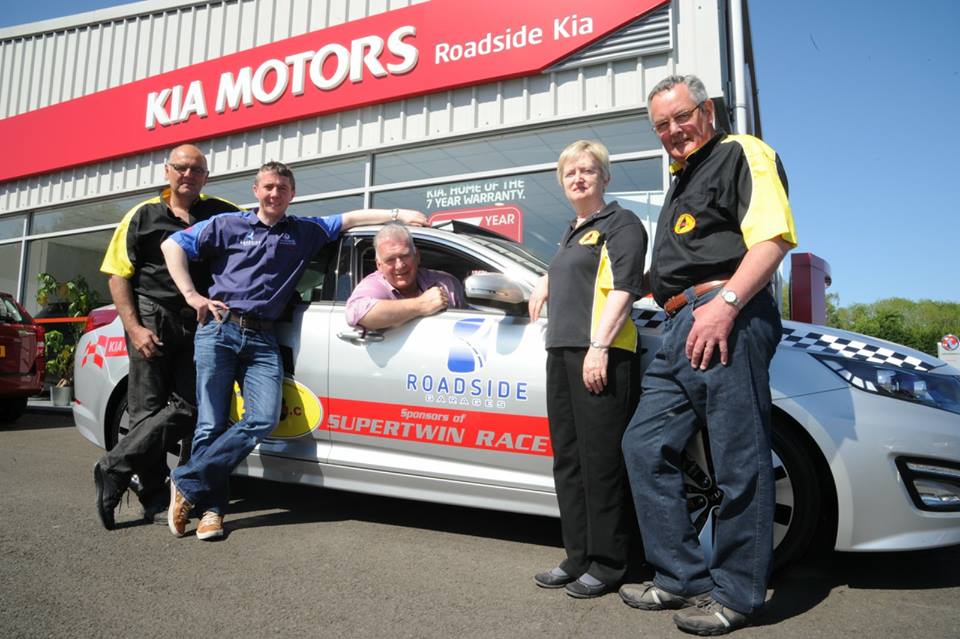 Roadside KIA have been unveiled as the new title sponsor, of the Armoy Road Races.

The company based in Coleraine, has an already prominent place within the real roads scene, showcased by their support in recent years of six times race of legends winner Michael Dunlop.

“I didn’t hesitate when asked to support the Armoy Road Racing Motorcycle Club and the Race of Legends 2017. Having been involved with road racing in one way or another for a number of years including the Armoy Road Races this was an easy decision.

Roadside KIA is a local company serving the local community, this is our way of helping the wider community as well as being involved in one of the best road races there is.

The Armoy Road Races and the Race of Legends epitomises all that is great about this sport.” 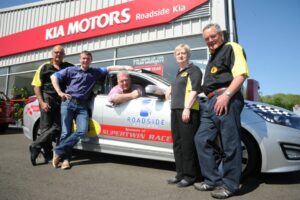 “2017 is set to be a good year and with Coleraine company, Roadside KIA, on board as title sponsor we are all very happy. I’m not going to make any bones about it, I wish we had this sorted a few months ago but it’s all go now, given this announcement.

We’ve our launch of the Armoy Road Races fairly shortly after the Isle of Man TT has finished, so there will be a few more details to learn there on what is happening at the end of July.

I would at this stage, on behalf of the Club and personally, like to thank David Boyd and Ian Lamont of Roadside KIA for their commitment this year to the Armoy Road Races.

We’ve some fantastic sponsors this year, some of who, thankfully, have been with us since year one and others that are brand new to road racing.

I look forward to working with David and Ian. They are both keen road racing enthusiasts, particularly given their kind sponsorship of Michael Dunlop.”