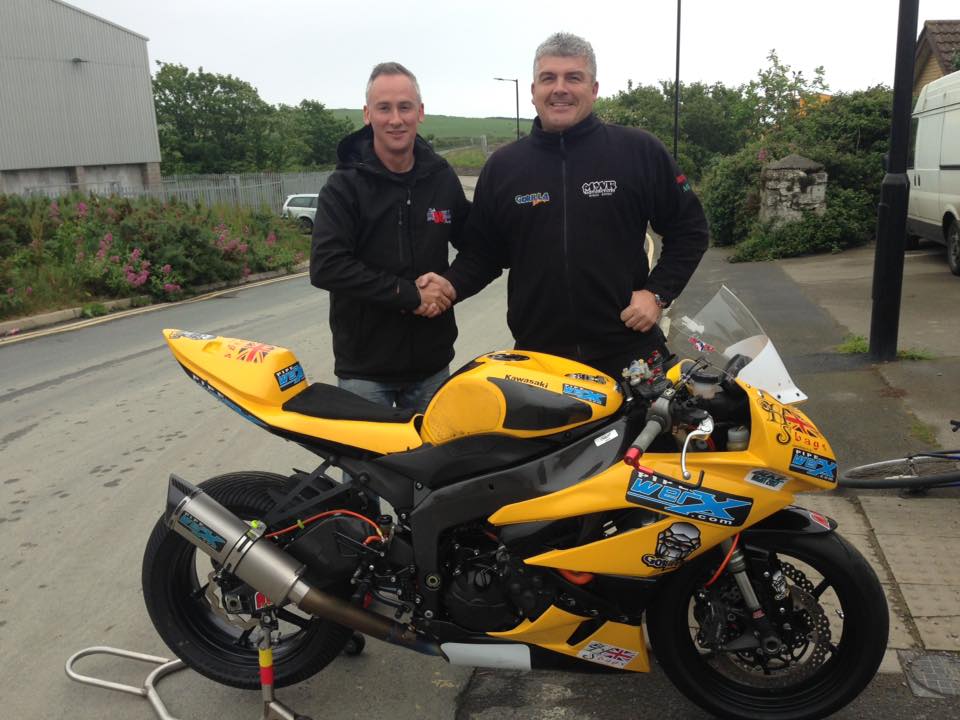 The machine which will carry title sponsorship from Pipewerx and HS Bags, is a last minute deal for the rider who competes under the JHS Racing banner in the Lightweight class. 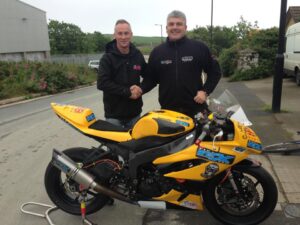 Speaking about his new Supersport mount, via his Facebook page, “Jack” Russell said:

“Pleased to present the Pipewerx/HS Bags Kawasaki ZX6 in association with Gorilla Racing ready and raring to go for the Supersport TT races.

Huge thanks to Jeff Seddon, Stephen Swann, Gus Turner and Andy Grimshaw for your support toward this year’s TT. I can tell it’s going to be a good one when we eventually get out on track.”

Michael’s scheduled opening outing, weather permitting on the bright yellow liveried Kawasaki, is this evening, within the opening timed practice session of TT 2017.