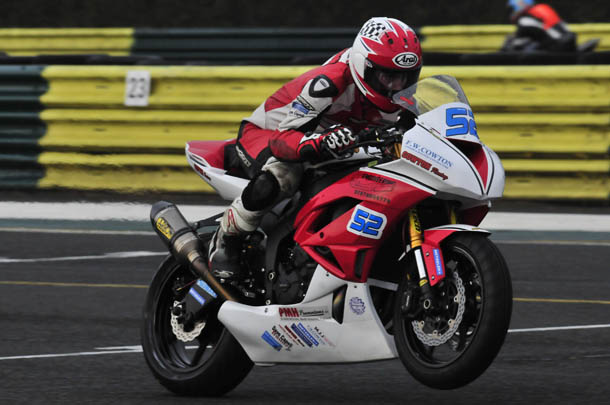 Following on from impressive showings at the first round of the British Supersport championship, at Donington Park, Kilham’s James Cowton last weekend continued his accomplished pre roads season form, with a brace of victories at the opening NEMRC (North East Motorcycle Racing Club) ran meeting of the year, at Croft.

Piloting his own teams ZX6R Kawasaki, the former Duke Road Race Rankings champion proved the dominant force of the Supersport races, recording in total three successive victories, which enabled him to retain the prestigious Laird of Croft crown. 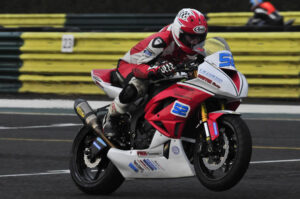 Alongside his Supersport success, the former Newcomers C Manx GP race winner, also went onto score a series of excellent second place finishes, in the open unlimited class encounters, securing him the runner up spot in the race for the Ken Redfern Trophy.

Long touted as a future TT winner, the East Yorkshireman’s 2018 roads campaign is set to start in just over a weeks time, at the two day Spada Spring Cup, at Oliver’s Mount.

A renowned specialist of England’s only closed roads venue, as at Croft he will compete at Scarborough on his own teams Kawasaki’s, in the Supersport, Super Twin, Solo Open, Bob Smith Spring Cup and the to be re run Steve Henshaw International Gold Cup of 2017.

Just a week after Scarborough, his attentions will then focus upon the KDM Hire Cookstown 100, where he will return to piloting McAdoo Kawasaki machinery, as preparation for the North West 200 and TT 2018, steps up a notch.