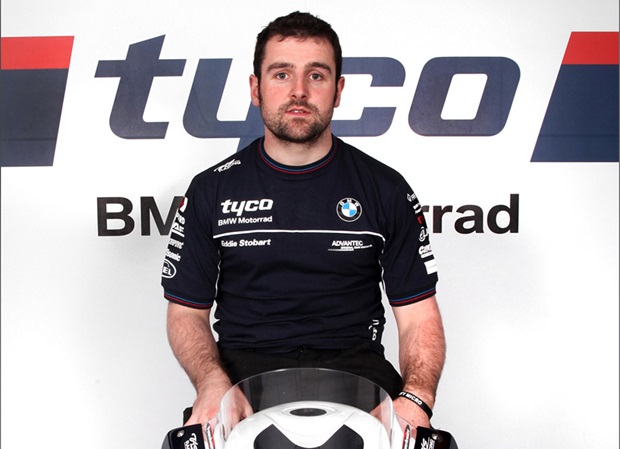 With just over six weeks till TT 2018, and even lesser time till the Vauxhall International North West 200, competition at the opening Irish events of the season, will prove ideal preparation for the Ballymoney racer, who’s record aboard S1000RR BMW machinery is second to none. 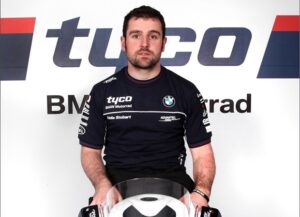 Alongside jockeying the Tyco BMW in the open and feature races, the 27 times international road race winner will also on his Cookstown return, sample the Supersport races, piloting his own teams PTR prepared CBR 600RR Honda.

Formidable over the years around the Orritor circuit, in 2013 he secured in fine style the feature race crown, holding off in record breaking style, the attentions of well respected rival, Guy Martin.

Joining the likes of Derek Sheils, brother William, Derek McGee, Michael Sweeney, McAdoo Racing’s James Cowton and Adam McLean, his inclusion into the entry for the 96th Cookstown 100, is a tremendous coup for the event organisers.

The question now is will he mark his Tyco BMW debut in just over a few weeks time, with a brace of victories? who would bet against it.