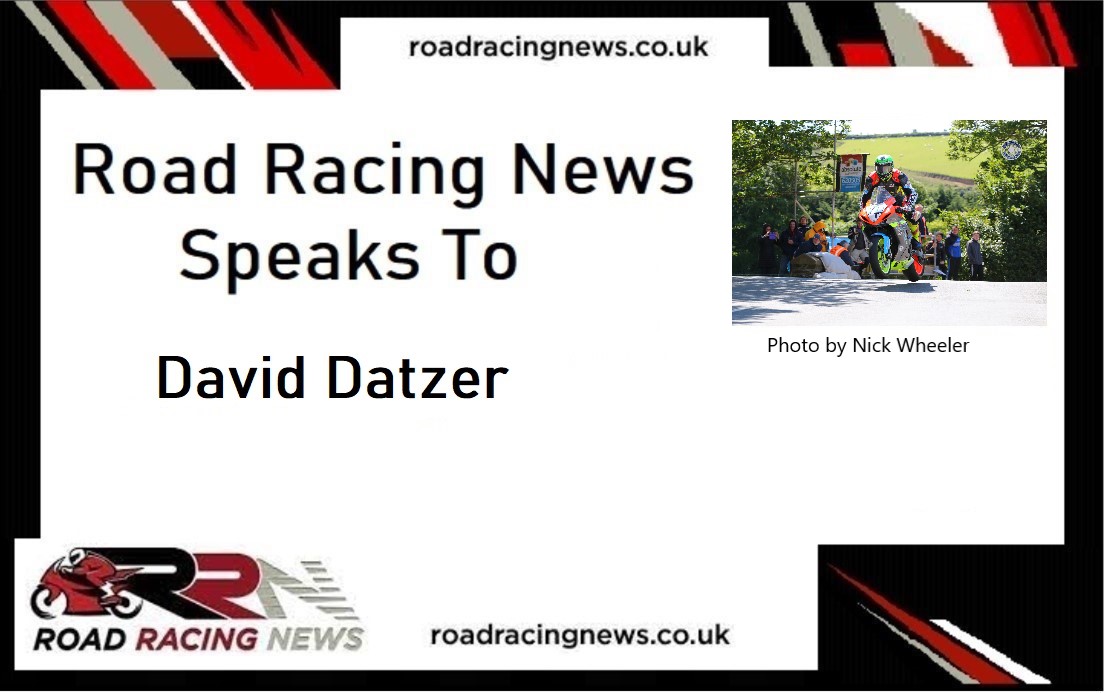 A prime example is MTP Racing’s David Datzer. Never short of a smile, his cheerful nature strides alongside a visceral determination to be the best racer he can be.

Joining the IRRC winners circle at Horice, Superbike race 2 success would follow at the Hengelo, Netherlands based Varsselring.

Seventh in the final 2021 IRRC Superbike series standings, I recently caught up with ‘Datzii’ to reflect on his most prodigious IRRC expedition to date.

“In any case, I’m in the Pro Superstock Cup because I wanted to compete in a Championship because the IRRC wasn’t safe.

It was a wonderful, instructive and successful season in the Cup. That I can get along with the BMW immediately was absolutely great.”

Q2: What it did mean to you when you joined the IRRC winners circle at Horice?

“A dream came true for me. When I was the first to finish the first free practice session, I knew it would be a successful weekend.

I am very proud to be among the top 6 fastest road racers at Horice.”

Q3: You’ve had enterprising battles this year alongside Didier Grams, Lukas Maurer, Marek Cerveny, Joey Den Besten, Laurent Hoffmann to name but a few, is there one race in particular that stands out?

“A special race? I found Hengelo’s fight with Didier Grams very, very interesting. There I knew 100 percent that I could win without stopping the race.”

Q4: Are you overall satisfied with your latest IRRC campaign?

“I am more than satisfied. In the Pro Superstock Cup I unexpectedly competed for the Vice Champion title and in the IRRC despite the accident and the missed event in Chimay for the title. We are very happy with this year.”

Q6: Having been in contention for the IRRC SBK crown up till the final rounds, do you have one eye on the title in 2022?

“I’m not normally a fool but after this season I’ll say yes if everything goes well we want to win the IRRC.”