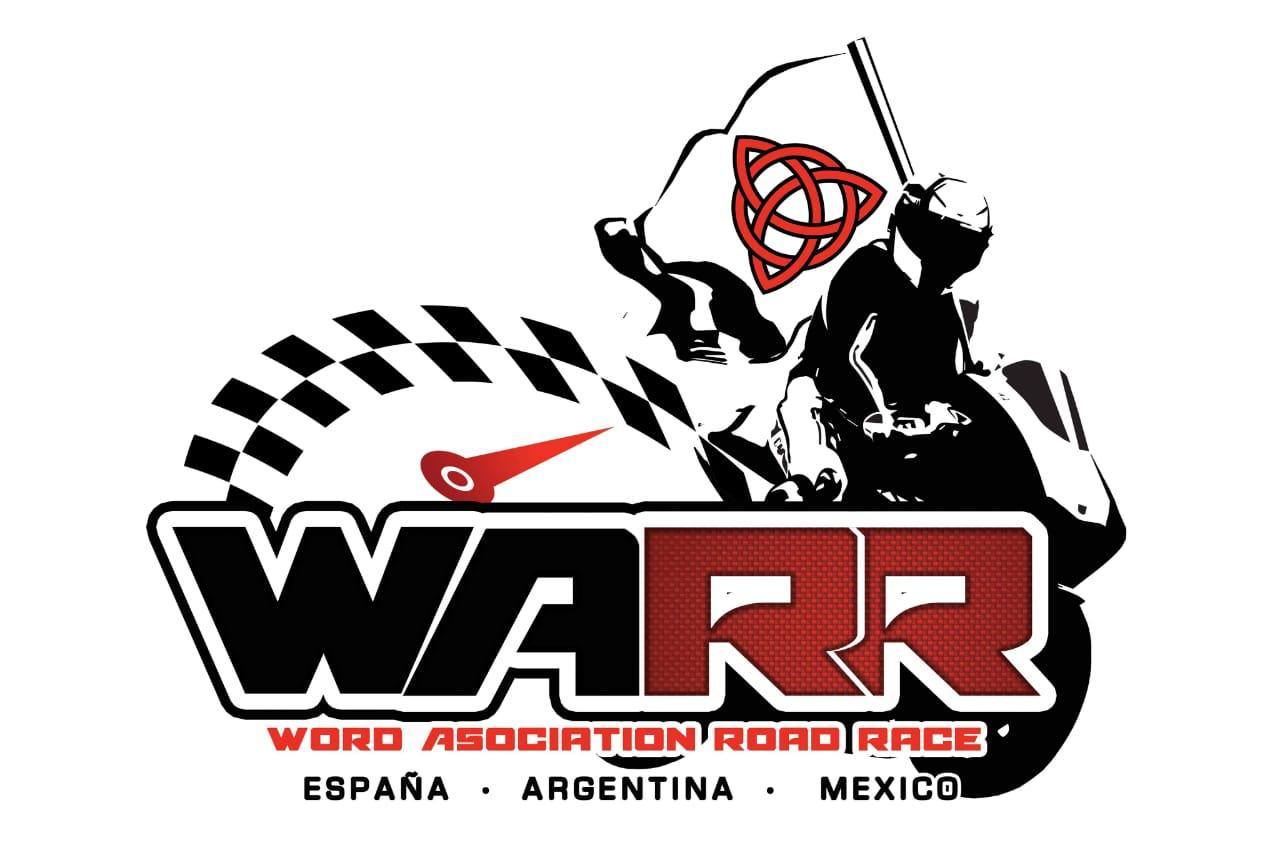 High level pure road racing competition in Mexico? There will be those presently saying, no this isn’t true, it’s not a possibility.

Well guess what it is and some, thanks to the launch of a new road racing federation titled W.A.R.R (World Association Road Races). 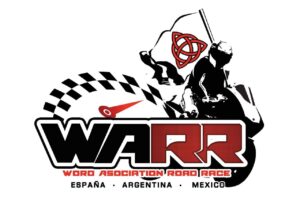 Dubbed the Cain Road Race, the roads course for the event is 74 kilometres long, and from watching overhead videos, the course has an essence, vibe of the iconic Italian Targa Florio race about it.

Set to place from the 15th to the 17th of November, early confirmed entrants for the high profile, eagerly anticipated new meeting include none other than Mountain Course legend, leading TT competitor in terms of race finishes, Dave Madsen Mygdal. 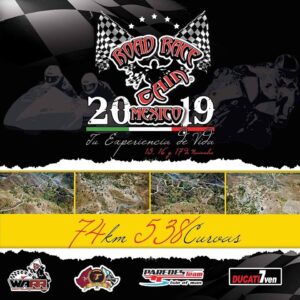 Alongside running the Cain roads meet, W.A.R.R are also hoping to hold in the near future events in Spain and Argentina.

It’s great news for road racing worldwide, that the sport is becoming more and more popular in the America continents.

Organisations like the newly formed W.A.R.R help ten fold increase the popularity, stature, prominence of a sport which is unlike any other, and one that is the most exciting form of motorsport worldwide. 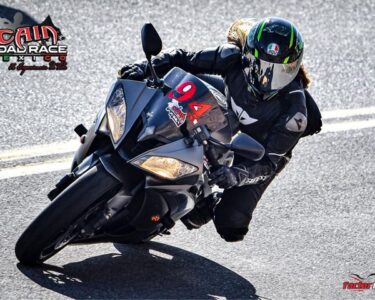 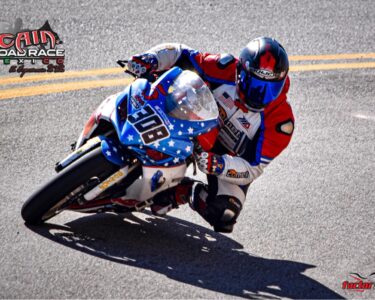 Cain Road Race: The Thrills, The Competition, The… 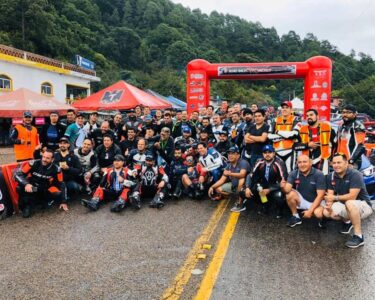