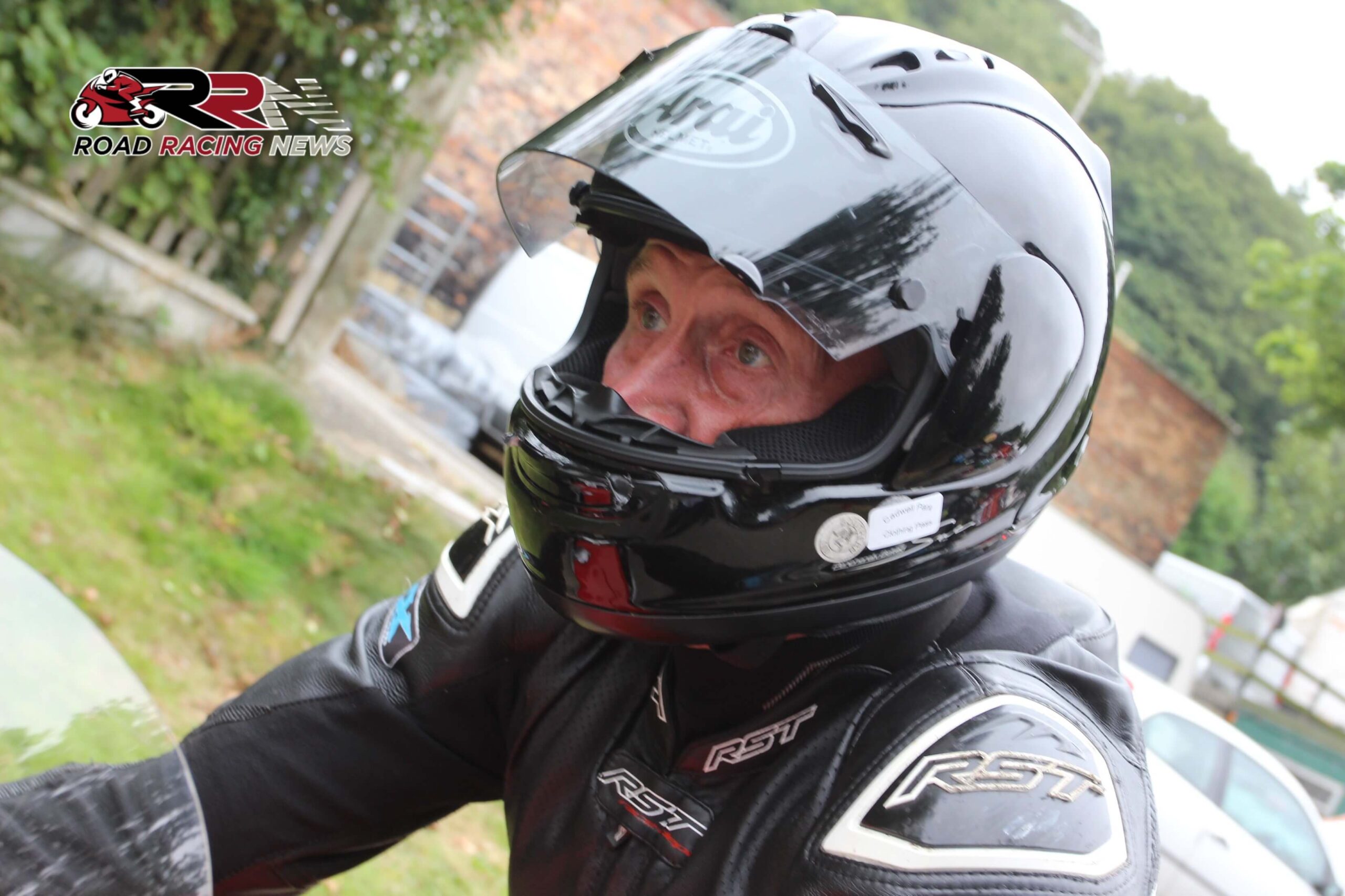 Additionally sixth in both Carl Roberts/Emjess Racing Powerbikes races, the amiable Manxman recently stated via Facebook about his weekend’s work:

“Spent today getting more laps and getting used to the 600/1000 switch between races. Last 1000 race was feeling it but happy with how the day went and got the all important miles in.

Weather has been amazing, can’t have asked for a better two race weekends so far. Back again to Oulton Park next weekend for Round 2 of No Limits.” 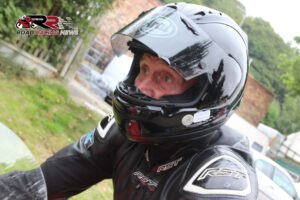 We must not forget as well the three wheeling stars turning on the style around Oulton Park, which included race winners, Mountain Course front runners Lewis Blackstock/Patrick Rosney and twice TT winner John Holden who was joined in the Silicone Barnes Racing outfit by Jason Pitt.