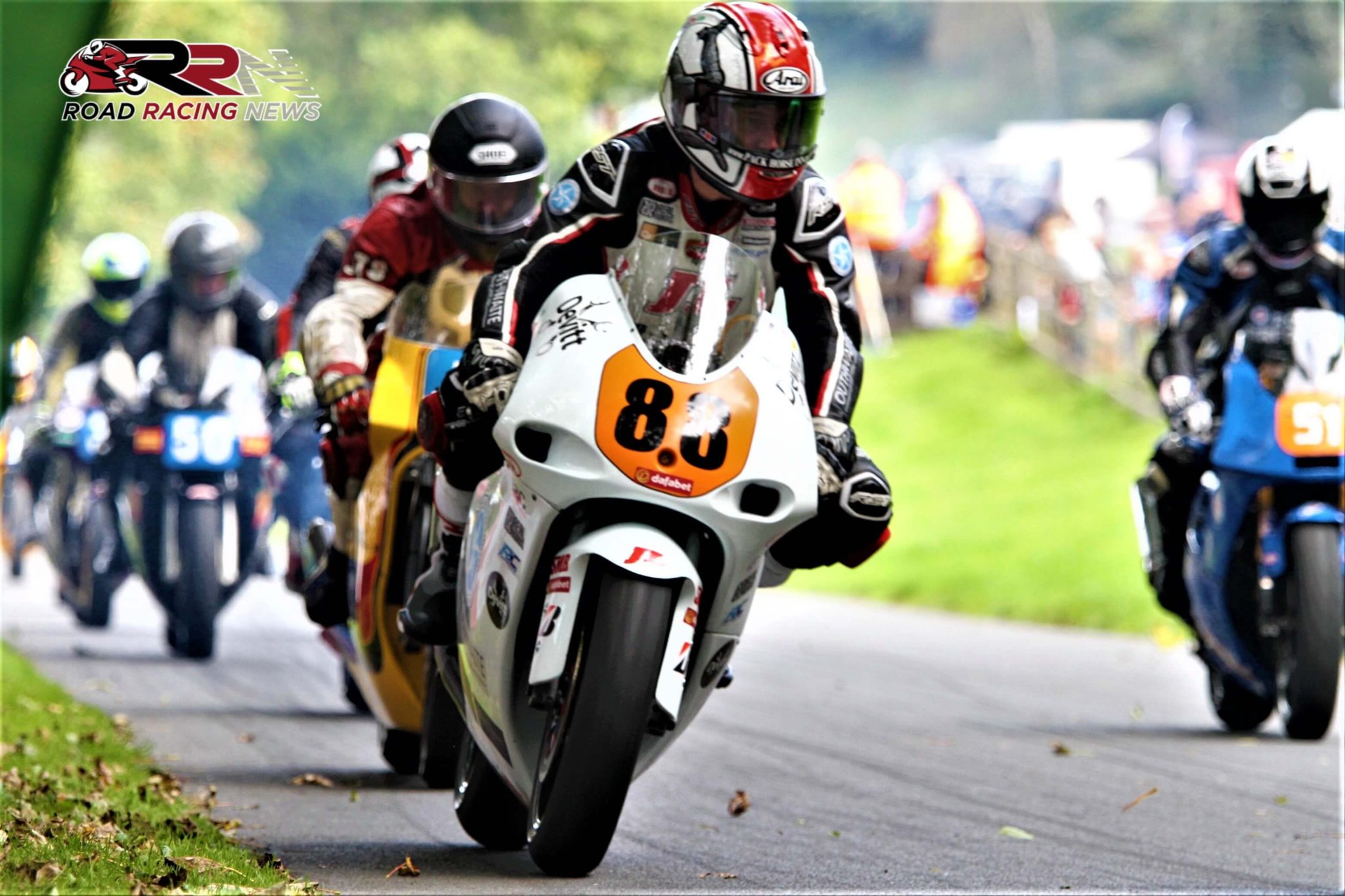 Amongst the standout Oliver’s Mount Scarborough newcomers of 2020, 2014 Formula 2 Classic TT runner-up Chris Moore enjoyed a fantastic start to his 2021 race season, by taking at the NG Road Racing season opener at Brands Hatch, a brace of 250 race victories.

Moore who took second in the opening 15 lap two stroke encounter, before powering to success in the following races holds after the weekend’s action a five point 250 GP ACU National Championship lead over Phil Atkinson. 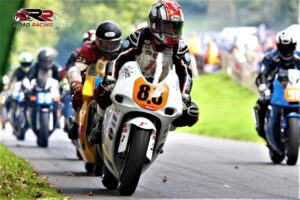 Cooper who announced post the 2019 TT Races, his retirement from International road racing took no less than five wins from Saturday, Sunday’s competition.

Roads regulars not mentioned yet to seal more than noteworthy results like the aforementioned Cooper, Moore include: