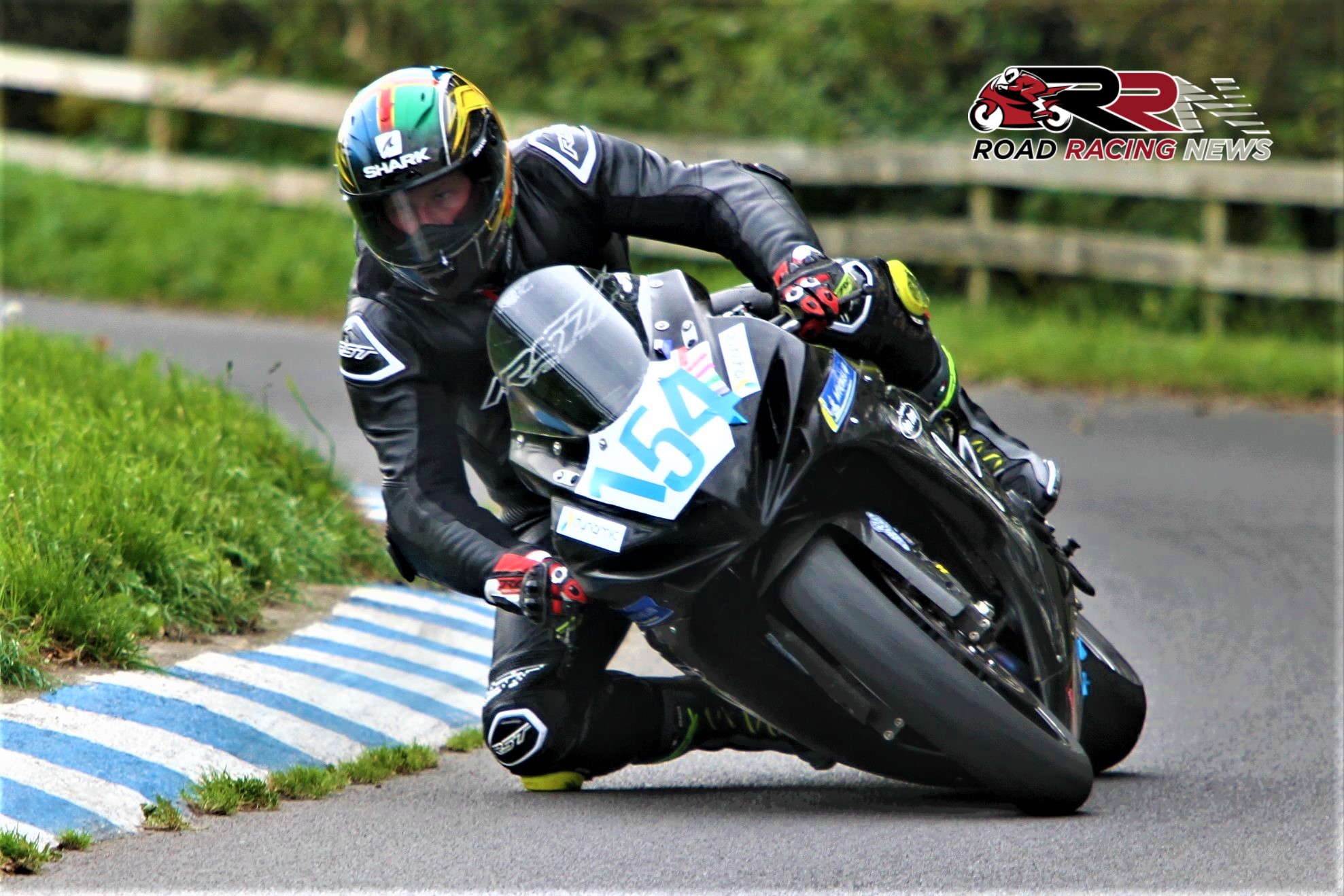 As in 2020, the squad’s main rider for meets at Scarborough will be improving new wave roads exponent, Sam Johnson. 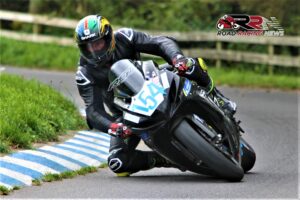 Additionally an admirable 11th in the record breaking Gold Cup race, Johnson who’s racing CV also boasts TT, Classic TT, Manx GP experience is another of those racers more than capable of gaining a notable result when you least expect it.

Set to sample the Supersport, Classic Superbike races at the eagerly awaiting Spring Cup meeting, he will be ultra keen to give a good account of himself competing alongside the likes of Davey Todd, Paul Jordan, Jamie Coward, Tom Weeden and Adam McLean.

Same applies to previously mentioned suitors Team Dynamic Racing, who will be up against leading roads outfits like BE Racing, Wilson Craig Racing, KTS Racing and Dafabet Devitt Racing.