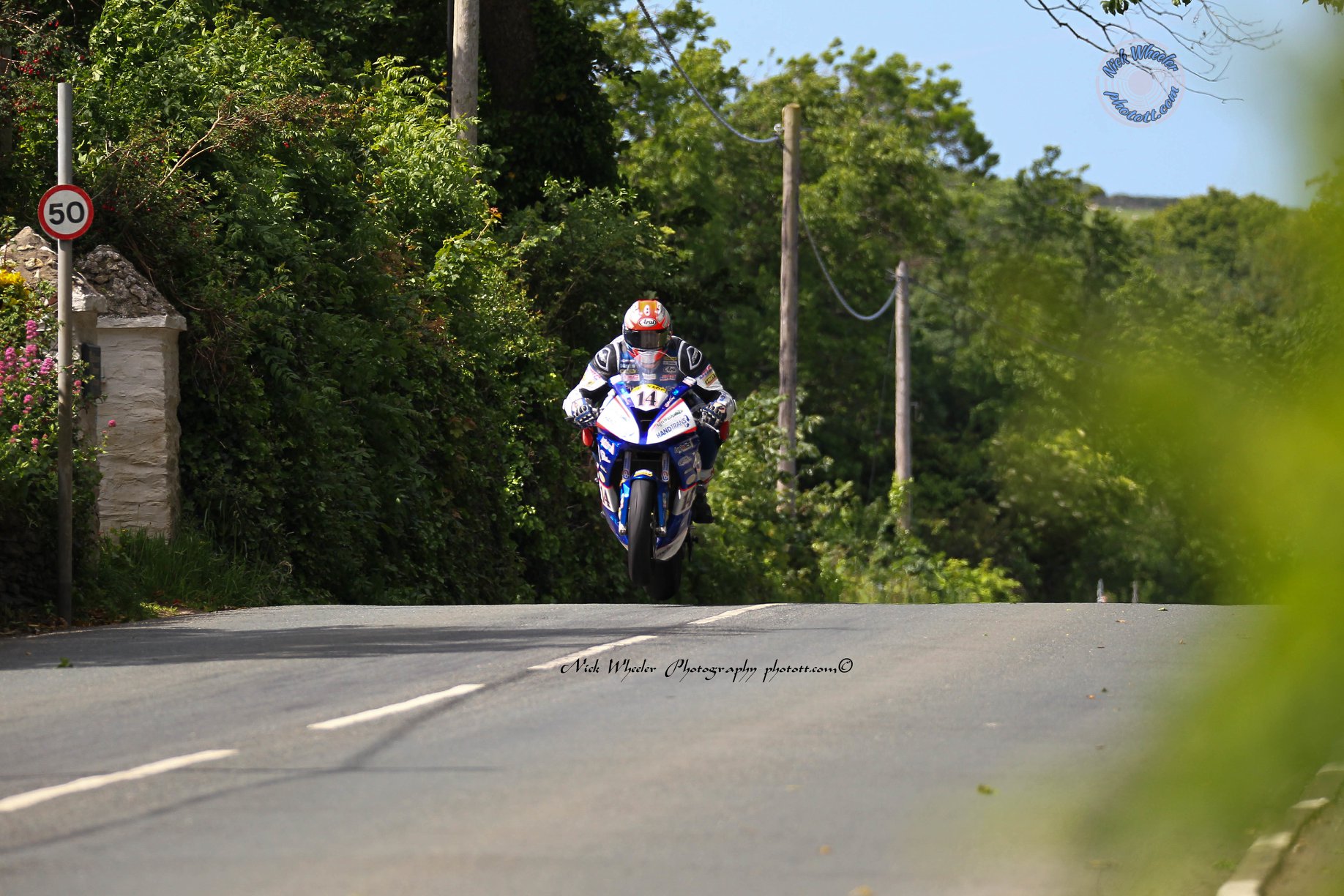 The penultimate round of the 2020 Thundersport GB series has provided mixed results for many distinguished real road racing competitors.

Hind who took fourth in this month’s Steve Henshaw International Gold Cup at Oliver’s Mount, Scarborough looked on course for Supersport Race 1 spoils before dropping out of contention on lap five.

Another non finish would follow from the second eight lap middleweight class race stint, for a racer that various road racing aficionados believe will contend for top level results at future TT’s.