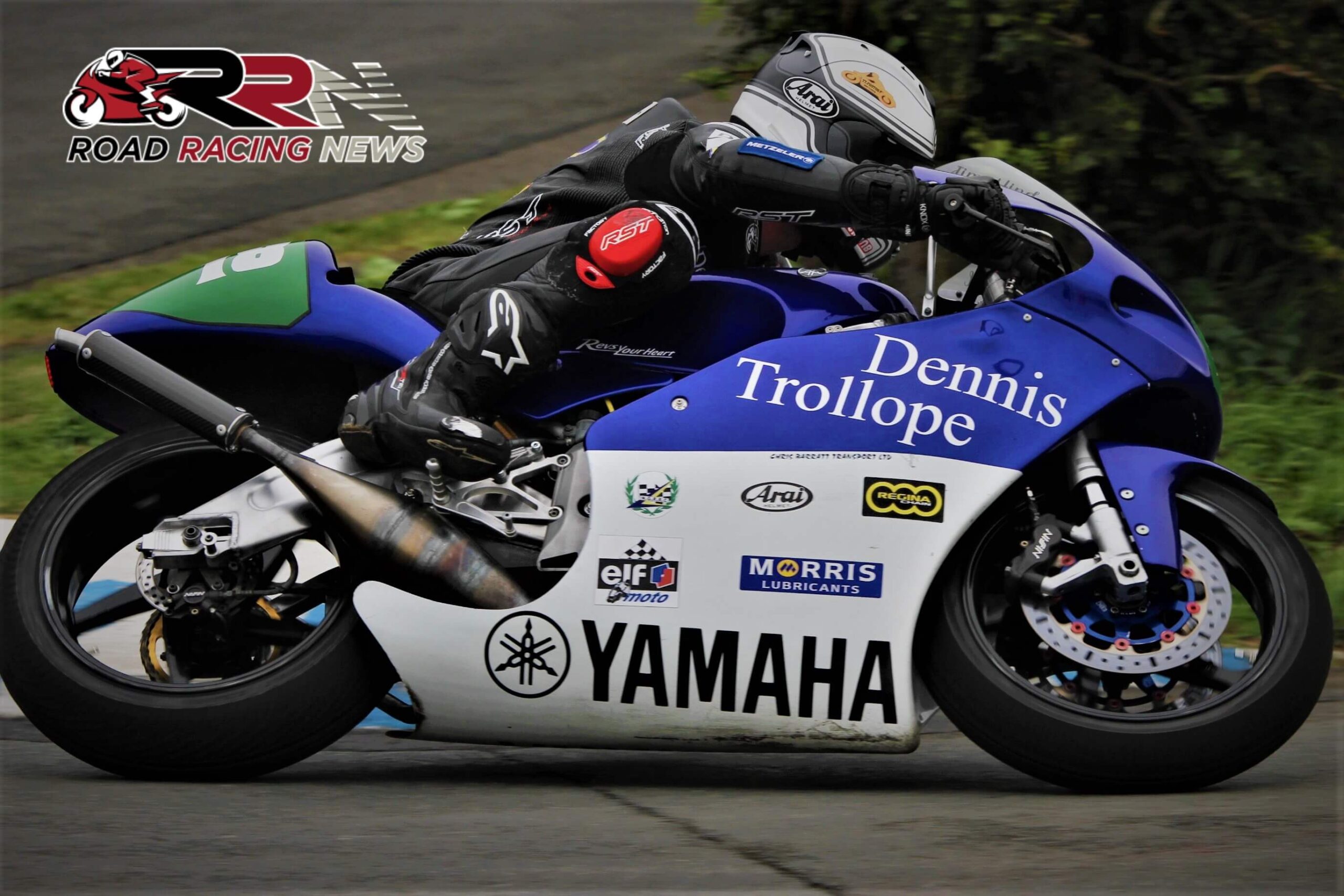 The NG (North Gloucester) road racing scene took this weekend to a circuit that has been raced, tested on by a who’s who of International roads greats, Lincolnshire’s Cadwell Park.

Fastest in qualifying, he placed second in the opening ACU 250 GP encounter before taking in dominant fashion race 2 spoils by plus 11 seconds. 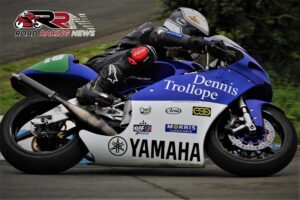 Aside from his 250 exploits, Hind also caught the eye with his form on 1000cc machinery, banking three successive top three finishes which included Powerbikes race 2 victory.

British GP2 exponent Thompson despite recently sustaining a back injury from an incident at the Snetterton BSB meeting, showed true grit, great character to secure four finishes of at least third or better from action aboard his own squads GSX-R 1000 Suzuki.