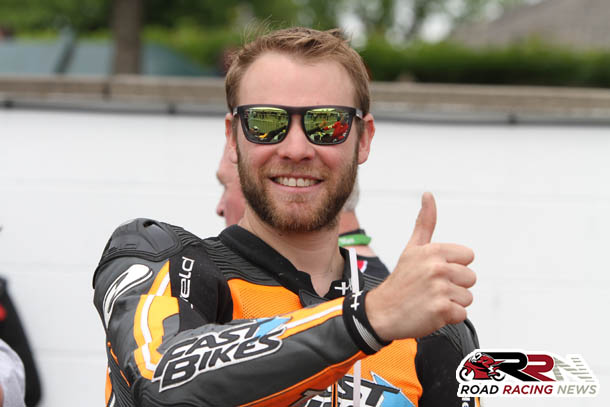 24 hours of Le Mans, just stating this, thinking about this in depth makes you realise the challenge, the task racers from the Endurance World Championship recently took on.

Competing alongside Jonathan Railton, John Blackshaw within the British Endurance Racing team, the Yorkshireman played his part in the squad placing a very creditable 25th overall. 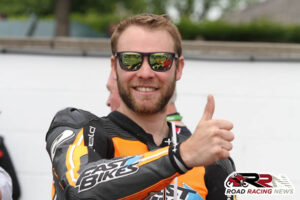 Overall Booth’s team completed get ready for this, 741 laps! That’s the equivalent of 123 six lap Superbike or Senior TT races.