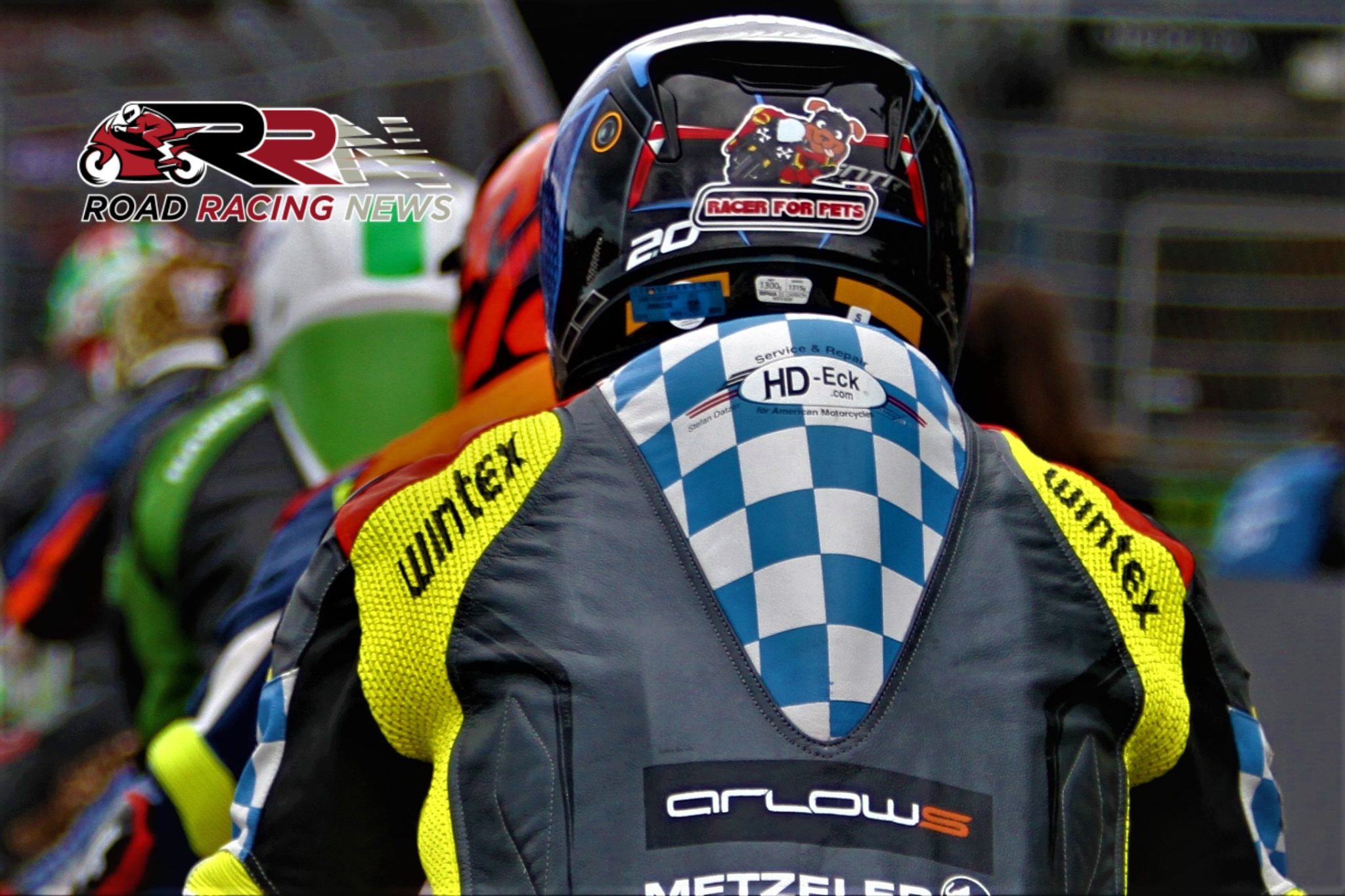 First held in 1998, the Letisko Trencin meet held at the Trencin Airport in Slovakia is an established favourite with various renowned Czech road racing talents.

Similar in essence to the Jurby Airfield circuit on the Isle of Man, this weekend’s competition at the flowing Trencin circuit proved prodigious in particular for MTP Racing’s David Datzer. 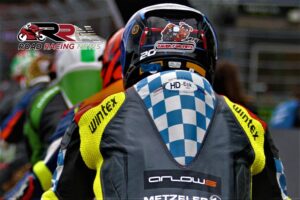 Reflecting via Facebook about his first race success in Slovakia, the amiable German stated: