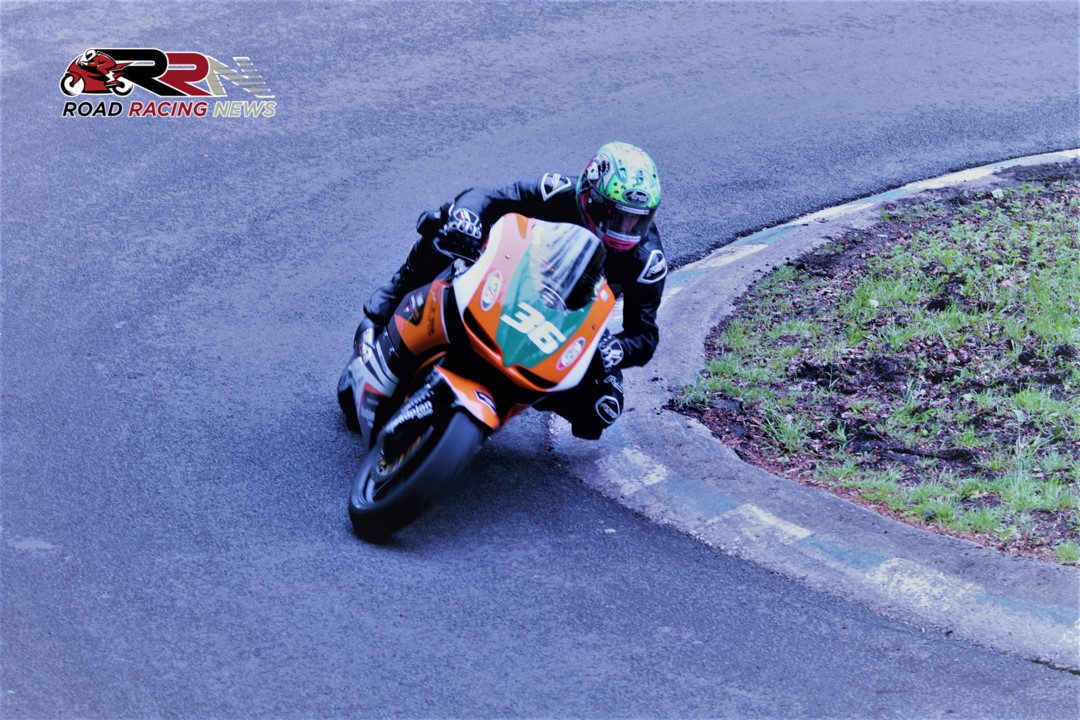 The Team A.R.C crew now the second fastest driver/passenger pairing in history at Scarborough, winning margins from the Knockhill race duels were all in excess of 35 seconds.

“What a great weekend at Knockhill! Jamie smashing the Super Twin lap record several times on board the KTS Steadplan Z650, ending on a 53.1 lap time.”