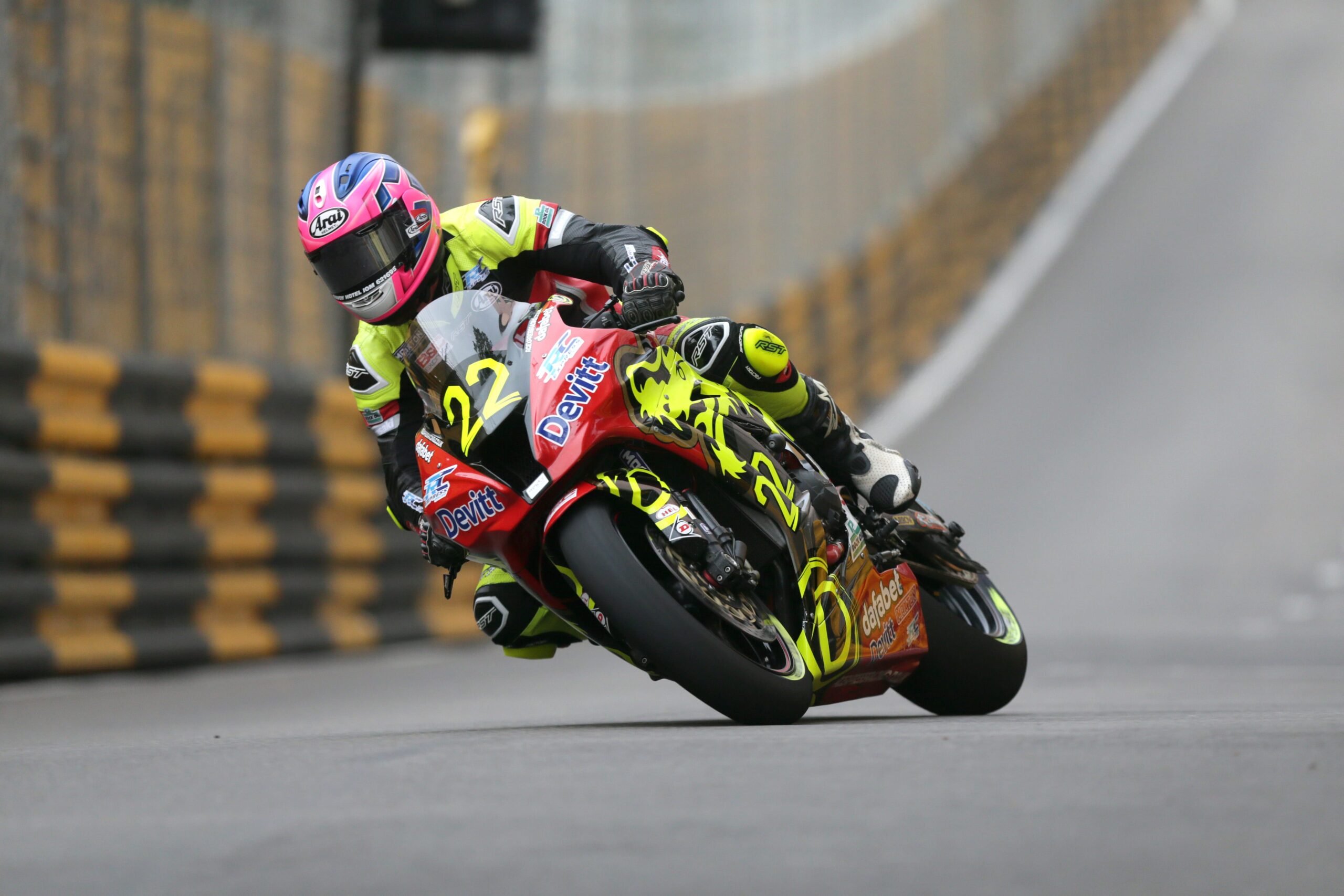 Confident of contending for top quality results, Jordan candidly stated when looking ahead to the opening International roads event of 2019:

“I’ve never really had a lot of North West luck. Usually I’ve been racing bikes there that I haven’t ridden before so I was starting on the back foot. But this year will be a different kettle of fish as the bikes will be a lot more familiar to me.

I want a really good crack at the 600cc races. I will do plenty of homework and then get stuck in.

I want to try to build on every practice and qualifying session, and watch what the top riders like Alastair Seeley are doing. I will try to pick up some of the wee things they do that I don’t.” 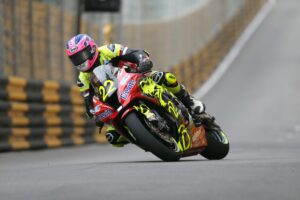 “Before I only had one bike at the North West but with two machines this year I will have a lot more track time and that will help me get up to speed quicker.

With six races I will have a chance to improve in each one, but it does mean that it is going to be busy!” 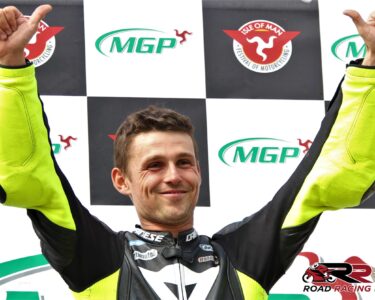