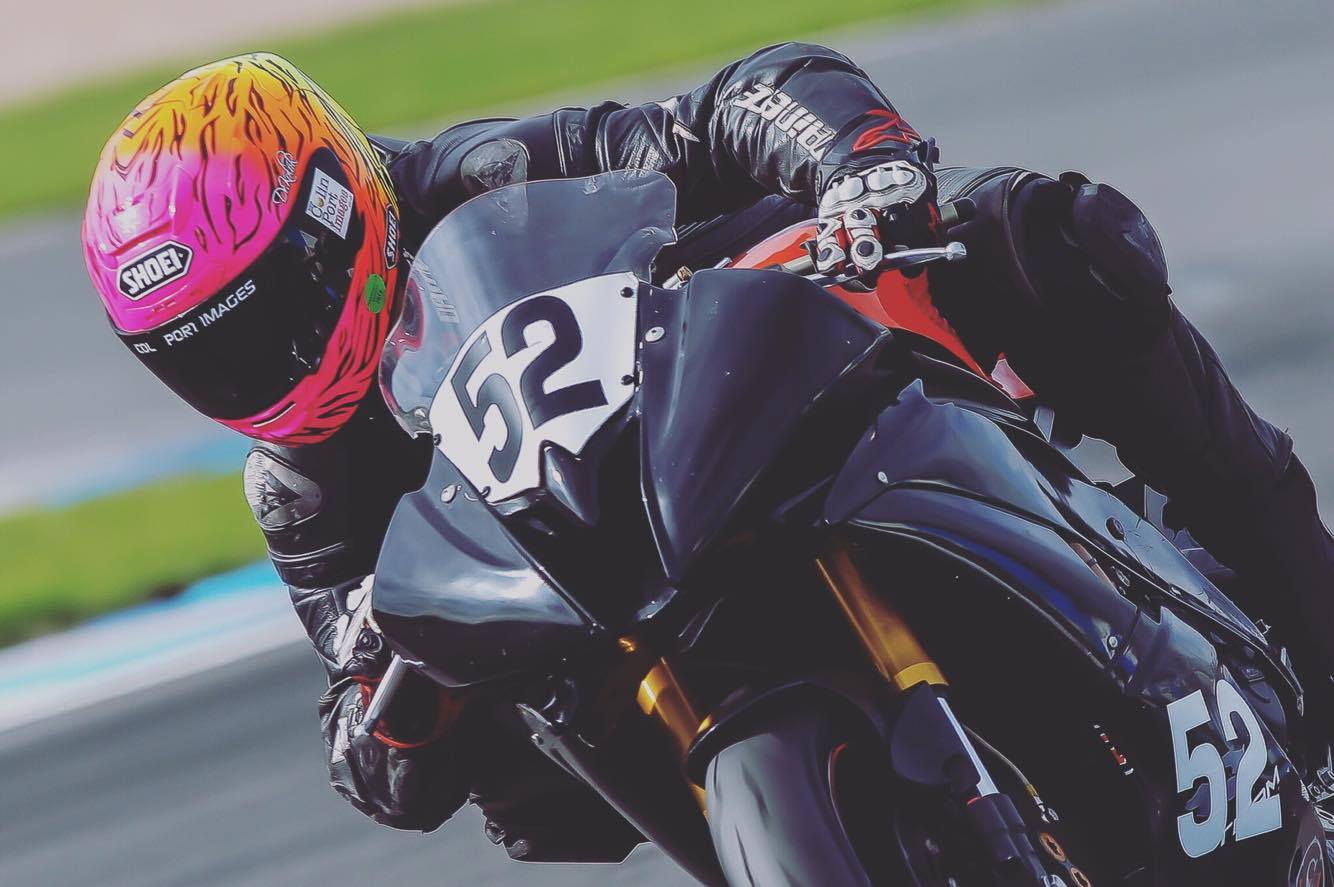 A momentous year in Olly Kelly’s racing career, is on the cards in 2017 as he takes his first steps into pure road racing.

Since starting racing at six years old in the schoolboy Motocross championship, the aim all along for the rider who’s Uncle competed at the TT Races back in 1966, has been to compete on the roads.

In recent years he has competed in the popular Thundersport series, in the CB500 championship then moving onto Supersport machinery on the Team Hampton Scaffolding YZF R6 Yamaha.

Having joined the Team Hampton Scaffolding outfit, this has allowed Olly to pursue his pure road racing ambitions. 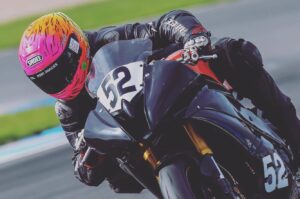 2017 is set to see him make his roads debut, as he competes at selected meetings at Oliver’s Mount, including the 67th Scarborough Gold Cup.

Looking to the future, in 2018 he is planning to make his Manx Grand Prix debut, plus compete at the Post TT Races and the Southern 100.

Determined to become an established top class competitor on the roads, Olly Kelly has the undoubted determination to in years to come, create a firm mark on the roads scene.