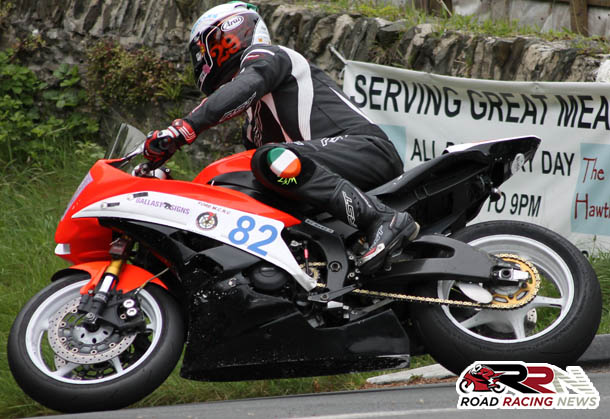 Richard Mcloughlin has joined the MQ motorsport team for the 2015 road racing season. 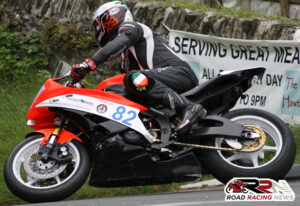 The fourth place finisher in 2013 newcomers A Manx Grand Prix is set to compete in supersport races at TT 2015.

Whilst race action at North West 200 and the world’s fastest road race the Ulster Grand Prix is also set to happen.

Plus Richard is set to compete in all rounds of the 2015 Irish road race championship which includes competition at Cookstown 100, Tandragee 100, Armoy road races and Kells road races. 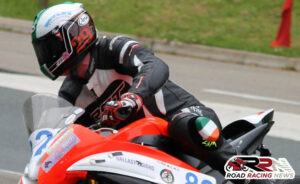 MQ motorsport are happy to be working with Richard this year. Both team and rider are confident of securing multiple top class results in 2015.

For Richard Mcloughlin the opportunity to work with a top team like MQ motorsport is one that he is greatly looking forward to, it’s all set to be a highly enterprising season of road racing for the ambitions rider. 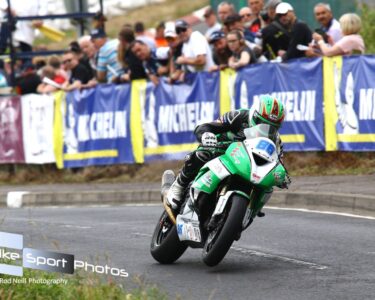