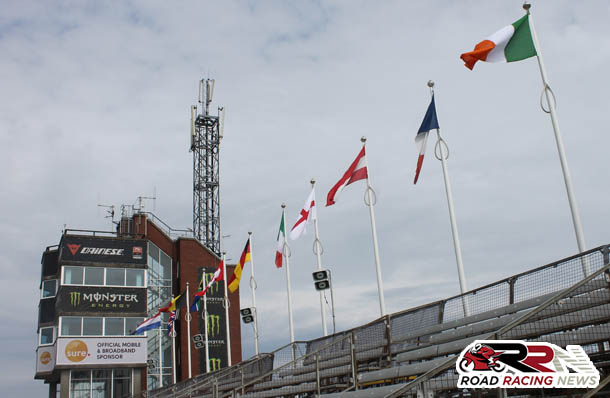 Tom McHale is continuing his preparations for TT 2015 as he makes his mountain course debut.

For TT 2015 he is set to compete for his own team in superbike, superstock and blue riband senior TT. The highly rated rider is tipped by many to enjoy a highly successful first years competition at the most famous road race in the world. 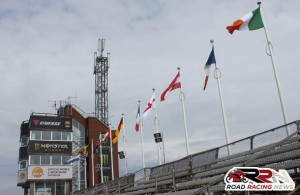 Alongside TT 2015 Tom is set to return to the Ulster Grand Prix whilst debut around Oliver’s Mount is also on the cards at the 69th Scarborough gold cup.

In recent years we’ve seen the likes of Josh Brookes, Horst Saiger, Martin Jessopp and Peter Hickman all excel on their TT debut’s producing performances of the highest quality.

Tom McHale has the determination and ability to follow in their footsteps by securing top quality results at TT 2015.