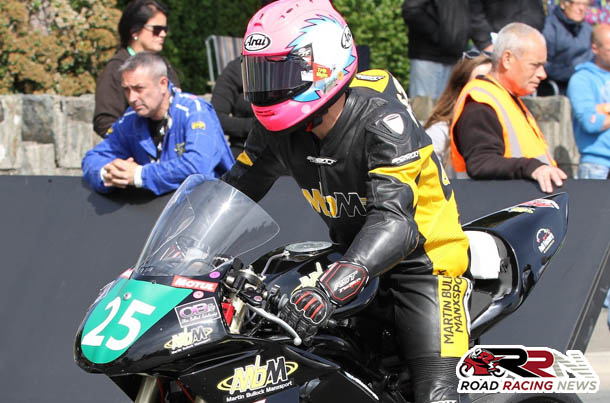 Dean Osborne is bidding for results of the highest quality at the 2015 Manx Grand Prix where he is set to compete for the full factory winners wear team in junior, super twin and senior races. 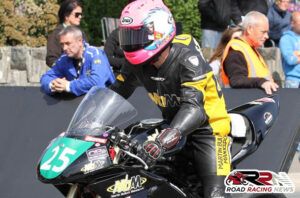 Super twins race saw another strong result achieved as Dean finished in sixth position as he ended his first years action at the Manx GP in positive style.

Top six finishes in super twin races at the Southern 100 in 2014 add further proof as to why Dean is considered by many to be amongst the Isle of Man’s leading up and coming pure road racers. 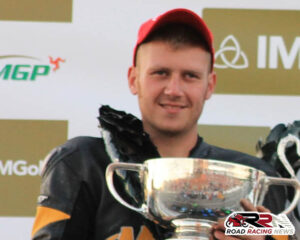 The full factory winners wear team ran by Martin Bullock are pleased to be working with Dean in 2015 at the Manx Grand Prix and Southern 100 where he will be team mates with Billy Redmayne.

Another meeting in the planning for Dean this year is making his North West 200 debut but the main highlight of 2015 will be returning to the mountain course where he will be looking for full factory results.