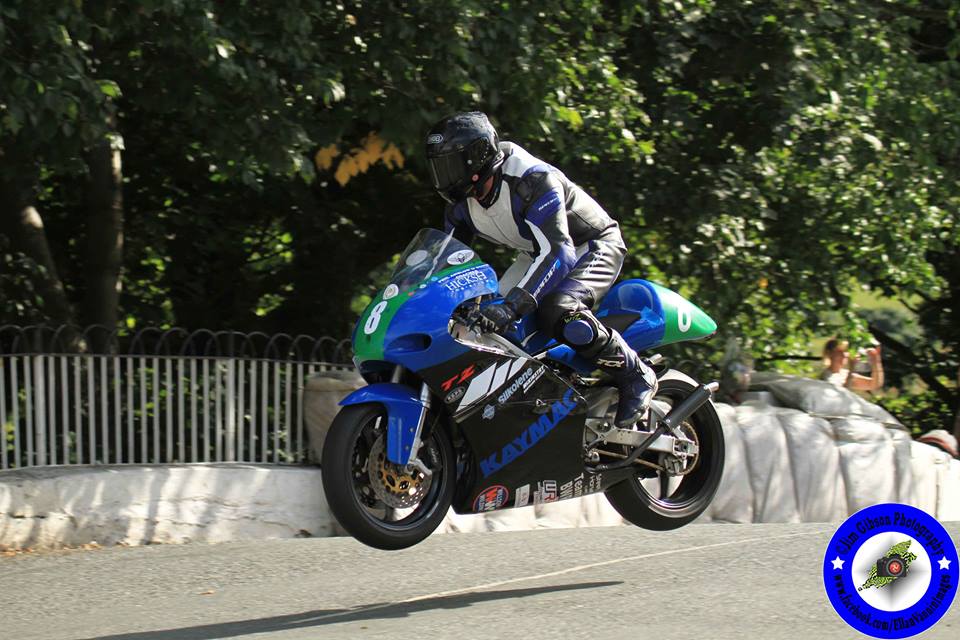 Rhys Hardisty is targeting a podium finish in the Super Twins race, at this years Manx Grand Prix, as he competes for the fourth time at the prestigious meeting.

Set to pilot his own teams TZ250 Yamaha, the Welshman is confident that his two stroke mount, will be able to mix it with many of the anticipated front running 650 steads.

Alongside the Super Twins race, the Junior and Senior races sees him compete on the Reps Motorcycles backed YZF R6 Yamaha.

A previous top 15 finisher in the Senior Manx GP, don’t at all be surprised if Rhys wraps up at least a top five finish. 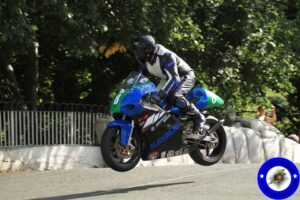 Looking towards the Lightweight Classic TT, at present the rising roads star, does not have a machine for the four lap race.

Last years inaugural running of the race, which saw a full grid of 250’s back on the Mountain Course, would see Rhys finish an excellent fifth, finishing in the process leading privateer.

This yielded him a maiden podium finish, on the most famous road race circuit in the world.

Having gone into the 2016 Manx Grand Prix, with a shoulder injury via an incident at the Aberdare Park Road Races, Rhys feels he has unfinished business at the Manx.

Rated highly by many, he has the credentials, pace and roads calibre to star in the Super Twins, Junior and Senior encounters.