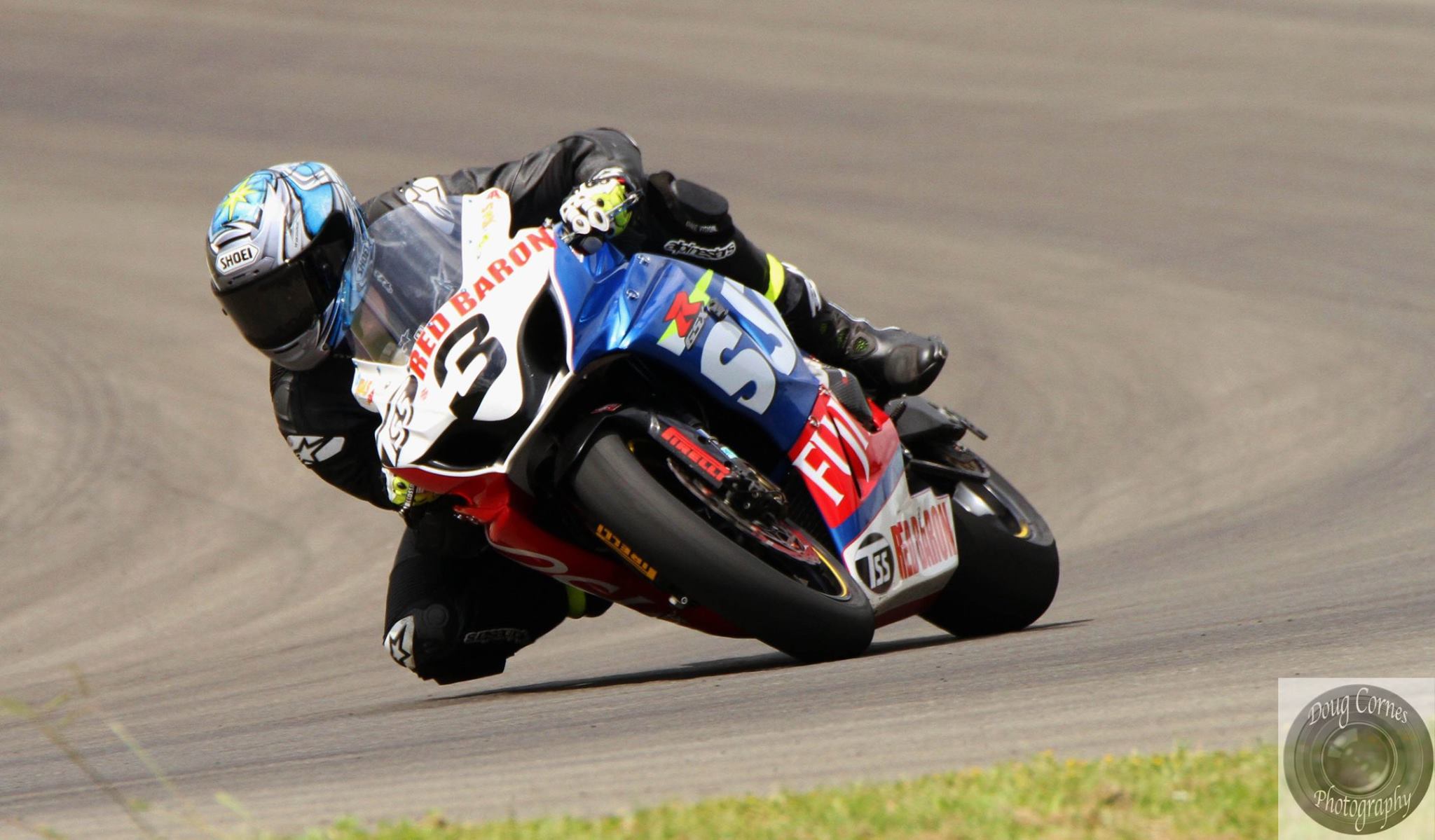 With just over a month till competitive action takes centre stage at the ‘Southern Hemisphere’s Isle of Man’, the Cemetery Circuit Races, many of New Zealand’s top road racers have been revealed to be Whanganui bound for Boxing Day closed roads action.

Event legend Tony Rees who holds the record for most feature race triumphs at Whanganui is joined on the meeting entry list by sons lap record holder Mitch Rees and Damon Rees, who placed eighth in this year’s Pirelli National Superstock 1000 Championship.

Aside from the Rees family, others certain to contend include persistent event front runner of recent times, Taupo’s Scott Moir. 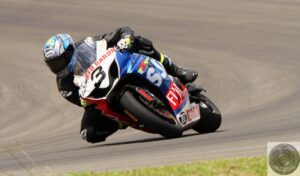 Reminder the Cemetery Circuit Races, which hosts the final round of the 2020 Suzuki Series as per tradition takes place on Boxing Day, the 26th of December.