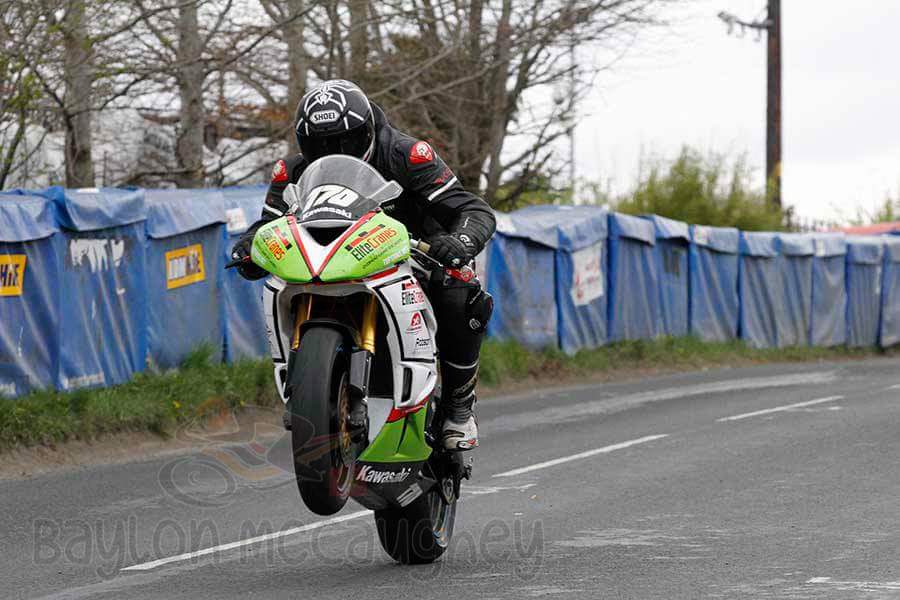 As with previous articles, the opinions, ideas raised are diverse, candid, brutally honest, truthful and most of all real, it’s what the road racing public, fraternity thinks.

“Drop entry fees for riders. Make it that riders can afford to race. Tighten qualifying times. Run all Ireland championships.”

“The last thing I’d want is to take away from any of the existing events. But I’ve always thought it would be a good idea to have a Friday (the first of 3 day events ) for support riders only.” 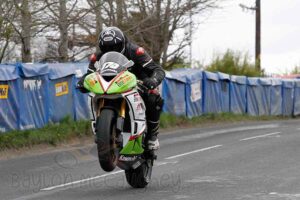 I know it’s a money spinner for the club that is hard needed but as most circuits are either in Ireland or Isle of Man, many ferry companies and travel companies could already charge the customer that aren’t competing and give it to the club.

They must also appreciate they wouldn’t have the trade if it wasn’t for the road race. Especially for the smaller clubs.”

“1. Sidecars need more support, more coverage, more promotion, better support for newcomers. 2. Insurance costs for clubs to be affordable. 3. Overall more support for young people entering the sport from the riders to the officials and volunteers.”

“Personally I think every effort should be made to reduce the insurance costs. Spectators watching in safer zones similar to Cookstown last year will have a huge impact on the number of claims.

The time of people two or three deep on each side of the road exiting Sam’s tunnel simply should not be an option. I’m sure that 3 or 4 safe years without a large number of claims by the public will in turn reduce premiums.

Also, start earlier and finish later on practice and race days. If we finish early great but if there are delays then it’s not problem.”