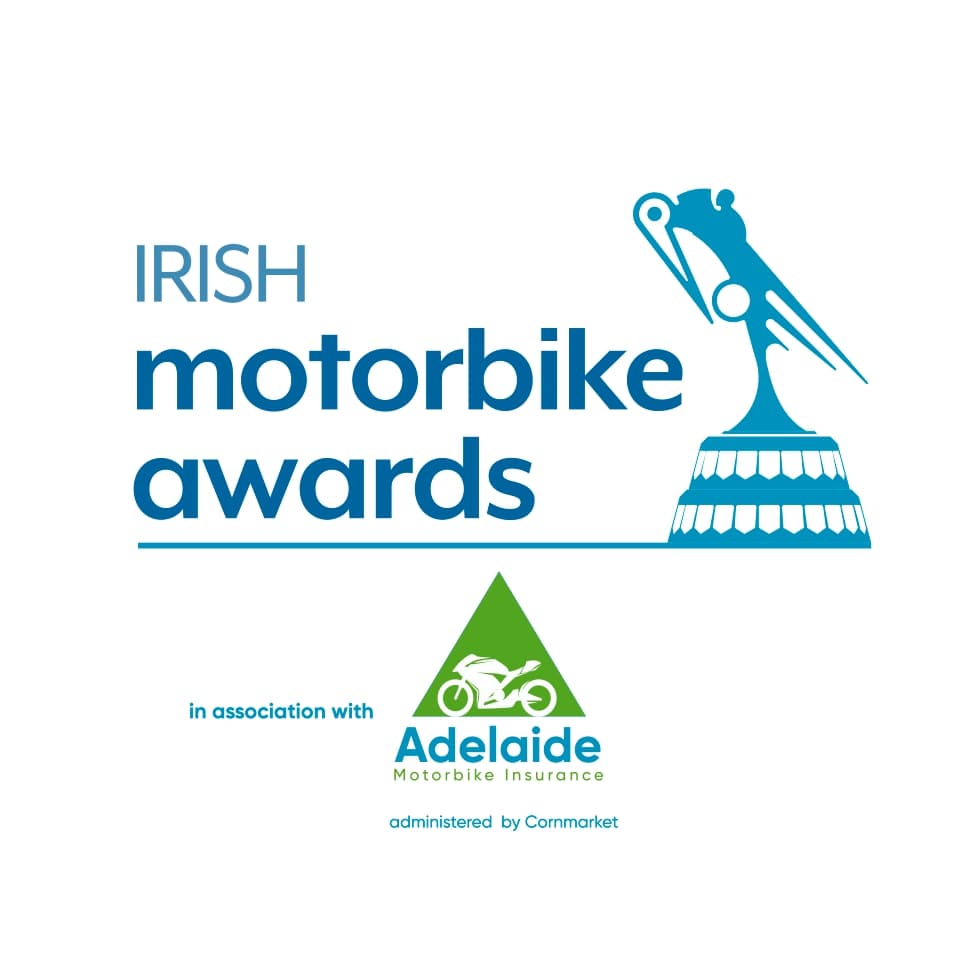 Despite road racing been at a premium during 2020, there was still a strong roads vibe about the virtual 2021 Irish Motorbike Awards ceremony.

Absent from roads action for 2020, Honda Racing’s Glenn Irwin who intends to make his TT Races debut next year, received the Short Circuit Rider of The Year accolade, in recognition of his first rate performances throughout last year’s six round British Superbike Championship.

Cookstown 100 organisers, the Cookstown & District Motorcycle Club who ran the only Irish roads meeting of 2020, were extremely popular winners of the road race award. 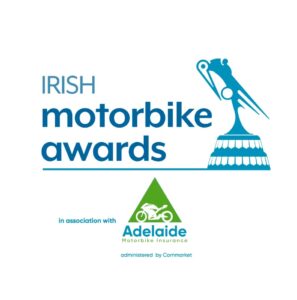 Between them Bryans and Dublin’s Woods have combined 11 TT victories, 18 podium finishes at the world’s most famous road race.

Highlights of the 2021 Irish Motorbike Awards In Association with Adelaide Motorbike Insurance administered by Cornmarket, are available to watch via the event’s official Facebook, You Tube pages. 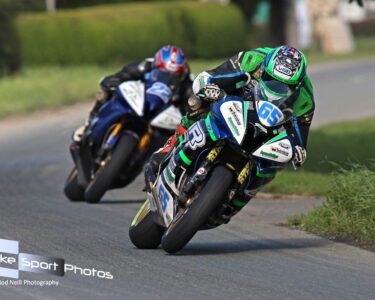