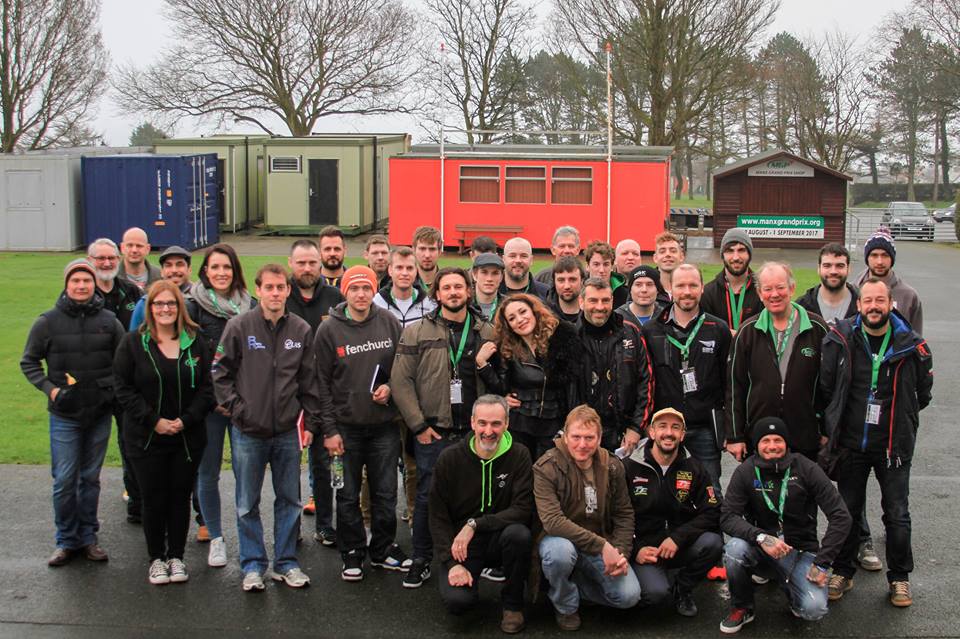 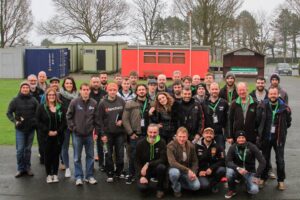 Additional international competitors planning to make their Manx GP debut’s include Spain’s Ramon Basomba, who is set to compete under the Martimotos banner.

Italy is also set to have a strong presence at the Manx, courtesy of experienced short circuit competitors Maurizio Bottalico and Matteo Bardelli.