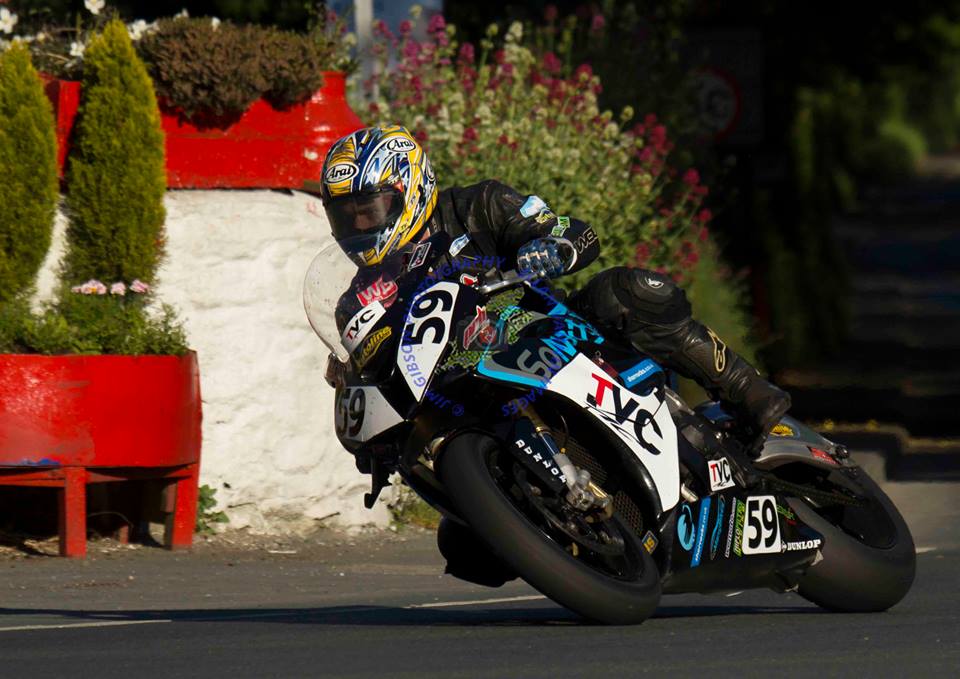 Eric is set to pilot CBR 600RR Honda and S1000RR BMW machinery, as he aims to add to a TT Races CV, which includes a current personal best finish of 29th in the 2012 Lightweight encounter. 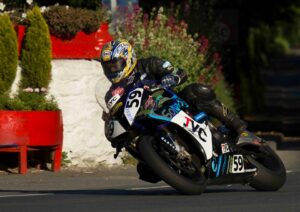 Speaking about his second TT campaign within the PRB Racing fold, Eric said:

“As per usual it’s been a little slow my end getting things up & running but great things come to those who wait.

I’m looking forward to riding for the team again and along with the continued support of family & friends my own TT adventures can continue.

I’ve just had a good run out on my own 600 at Oulton Park and I am out again later in April at Knockhill, next month will be pretty busy getting things prepared but I hope to get some testing time in on the BMW.”

Joining Eric in the Lancashire based outfit at TT 2017, is Rob Livesey who last year wrapped up a very respectable 24th place finish in the Lightweight race.

Commenting on his ambitions this year within the Lightweight class, Rob said:

“Preparations well under way with the Kawasaki 650, I’m out on track later this month to build up some valuable bike time, improving the lap speeds and a top 20 finish this year, that’s what I’m after this year.”

Summing up the PRB team, he stated:

“It’s a fantastic team with loyal sponsors & a great gang of supporters.”