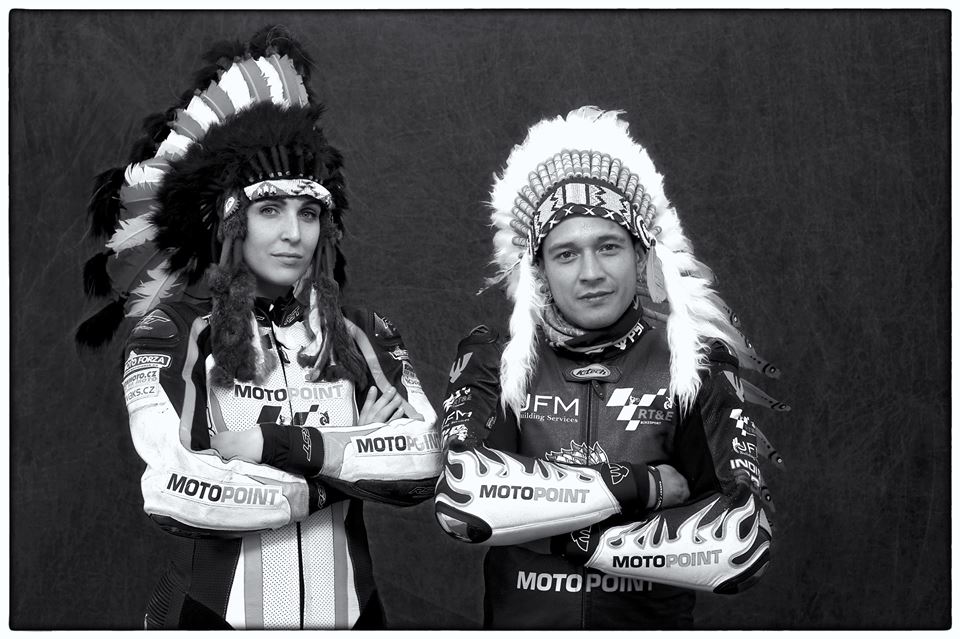 Set to premiere on the 19th of April, the opening episode is scheduled to begin at 10:40 PM on BBC One Northern Ireland.

Made by DoubleBand Films, the maestro’s behind the great film Road, the programs focus on 10 individuals involved with pure road racing, going inside the race paddock’s showing what attracts these people to form a part of in my opinion, the most exciting form of Motorsport on Planet Earth. 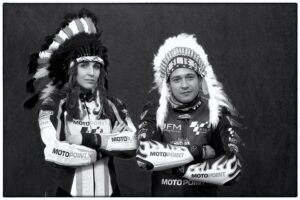 Filmed during the course of the 2016 roads season, competitors set to feature in Road Riders, include international winners, Irish road race champions, up and coming stars and newcomers to the sport.

It’s great to see pure road racing, set to gain exposure a plenty via this new series, which hopefully will drive up the interest in Irish road racing, which is in need of a firm injection of new sponsorship/funding.

As stated last month, Stephen Davison’s photographic exhibition, Road Racing People, co insides with Road Riders, and like the upcoming program’s it showcases the unique, prestigious and real feel about the roads fraternity.