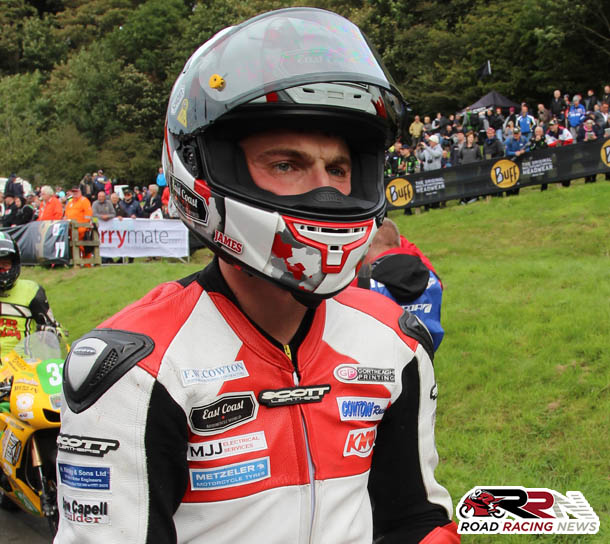 It was a positive end to what has been at times a challenging roads season for James Cowton, at the 66th running of the prestigious Scarborough Gold Cup meeting, at Oliver’s Mount.

Going into competition at the mount amongst the favourites for Super Twins success, it was anticipated that his best chance of top three finishes, would come on his own teams Ken Dobson backed ER6 Kawasaki.

This would prove the case, as the 2014 Duke Road Race Rankings champion, wrapped up series of second place finishes, following two accomplished performances. 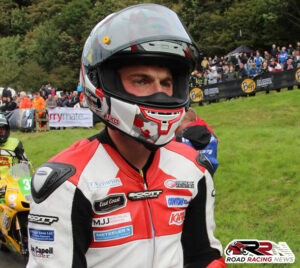 The big race of the meeting the Steve Henshaw International Gold Cup, would see James finish amongst the leading 600 competitors.

At the completion of the eight lap race, he finished a highly creditable ninth, as his at times extremely challenging 2016 roads campaign, concluded in productive fashion. 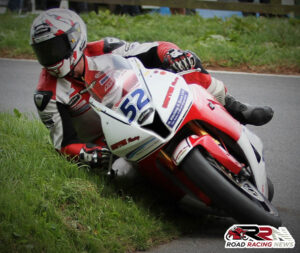 With him been not an anticipated starter for the 63rd Macau Grand Prix, James is now setting plans in place for the 2017 pure road racing season.

He has already secured for the Super Twin races next year, the high spec Mcadoo Racing/Gortreagh Printing ER6 Kawasaki.

With regards to Supersport and Superstock/Superbike machinery, it’s not yet known as to what bikes James will be competing on.

You can guarantee though that he will be aiming for a much more overall positive year on the roads, as 2016 has been at times as stated above, a challenging one.