Home - Isle of Man - 2017 Dates Announced For The Billown Meetings 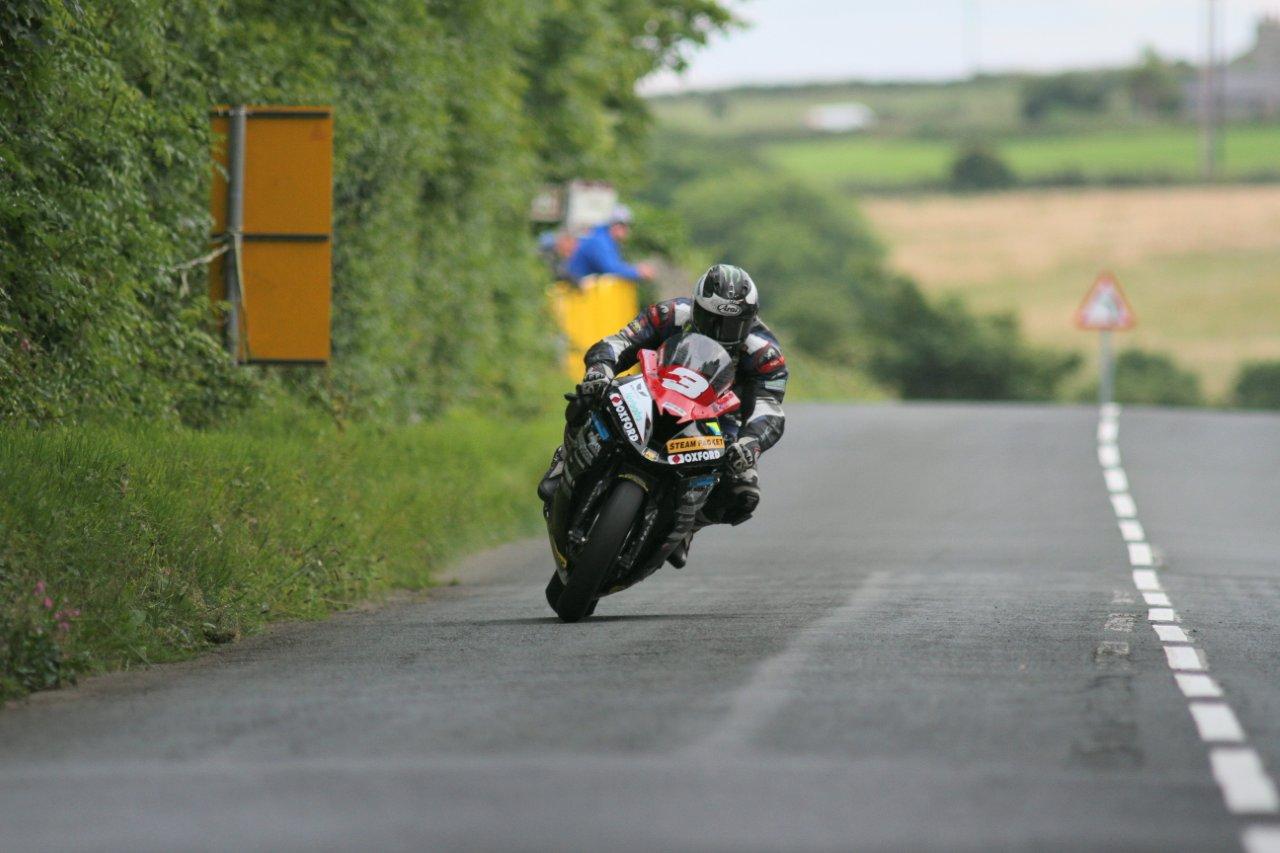 The 2017 dates for the roads meetings at Billown, have been announced.

The Pre TT Classic Races, will take place from the 26th to the 29th of May, whilst the Post TT Races which carries title sponsorship from Radcliffe Butchers, will take place on the 10th of June, with an anticipated top class entry list.

2017 competition around Billown, concludes at the popular Southern 100 on the 10th to the 13th of July, with a whole host of world class pure road racers set to battle for the prestigious Solo Championship title.

This years Solo Championship saw Michael Dunlop victorious for the third time in the blue riband race at Castletown, following a supreme all round display on the Hawk Racing S1000RR BMW. 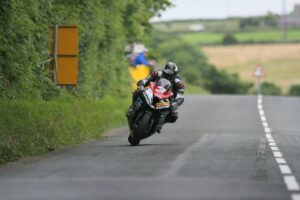 Alongside Michael Dunlop, current lap record holder Dean Harrison, Ivan Lintin, Dan Kneen, James Cowton and Guy Martin have been amongst the consistent stars in the 2010’s thus far at a road race circuit, which has provided many a classic pure road racing moment.