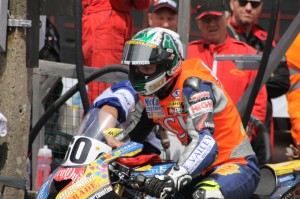 TT 2014 would prove to be a hugely memorable one for Hicky who secured eighth place finish in superstock TT finishing in front of 21 times TT winner John McGuinness. The rider competing for Ice Valley racing by Motorsave ltd would go onto enjoy a more than productive senior TT. 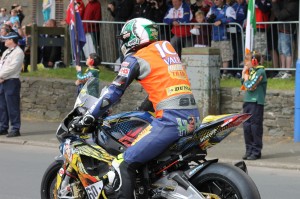 11th place finish was achieved but the main highlight of the race was lapping at 129.104 mph on the final lap, this made Peter the quickest Isle of Man TT newcomer in history.

All eyes will be on Peter at Macau to see if he can make it four of four in terms of been leading newcomer at all the international road races which he has competed in this season.